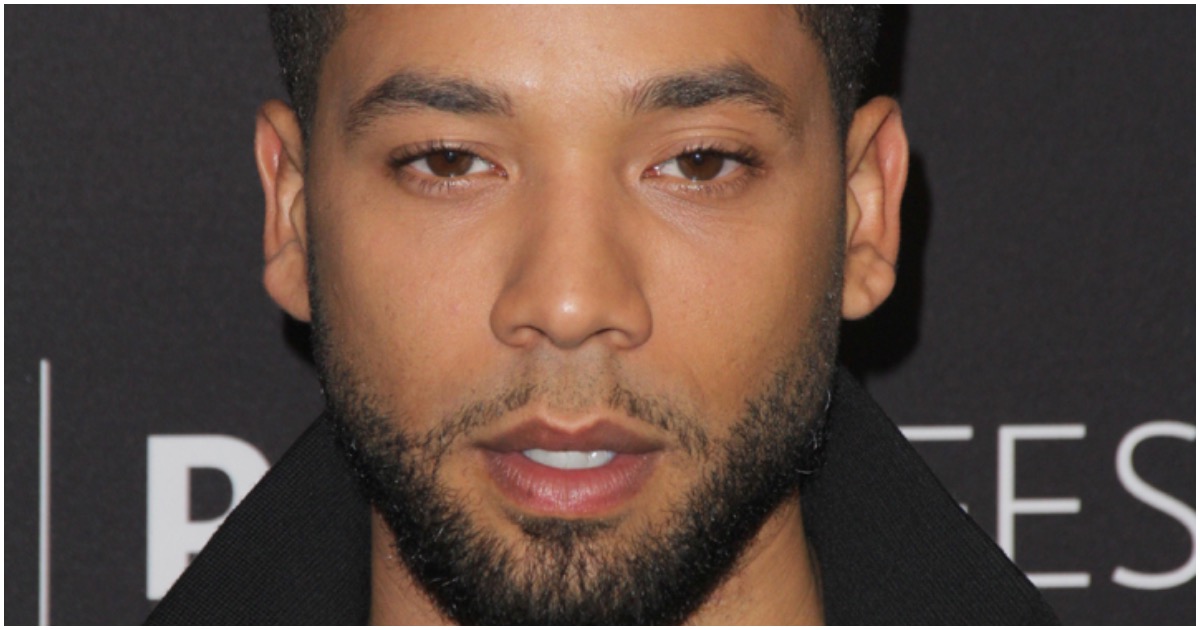 Hate crime hoaxer Jussie Smollett received the attention he so desperately craved, but it probably didn’t turn out exactly how he planned.

A 16-count indictment could land the actor in prison for 64 years.

A Cook County grand jury has returned a 16-count indictment against “Empire” actor Jussie Smollett, according to court records.

CBS News reports that each count could come with four years…

The grand jury returned the indictment on Thursday, CBS Chicago reported. Each one of the charges carries a maximum count of four years in prison, meaning he could face 64 years in total.

The new counts likely will not have much effect on Smollett’s ultimate sentence, should he be convicted, said Andrew Weisberg, a former Cook County prosecutor now in private practice. The charges would run concurrently, so the sentencing range would still be one to three years in prison. However, most defendants in Smollett’s situation are sentenced to probation.