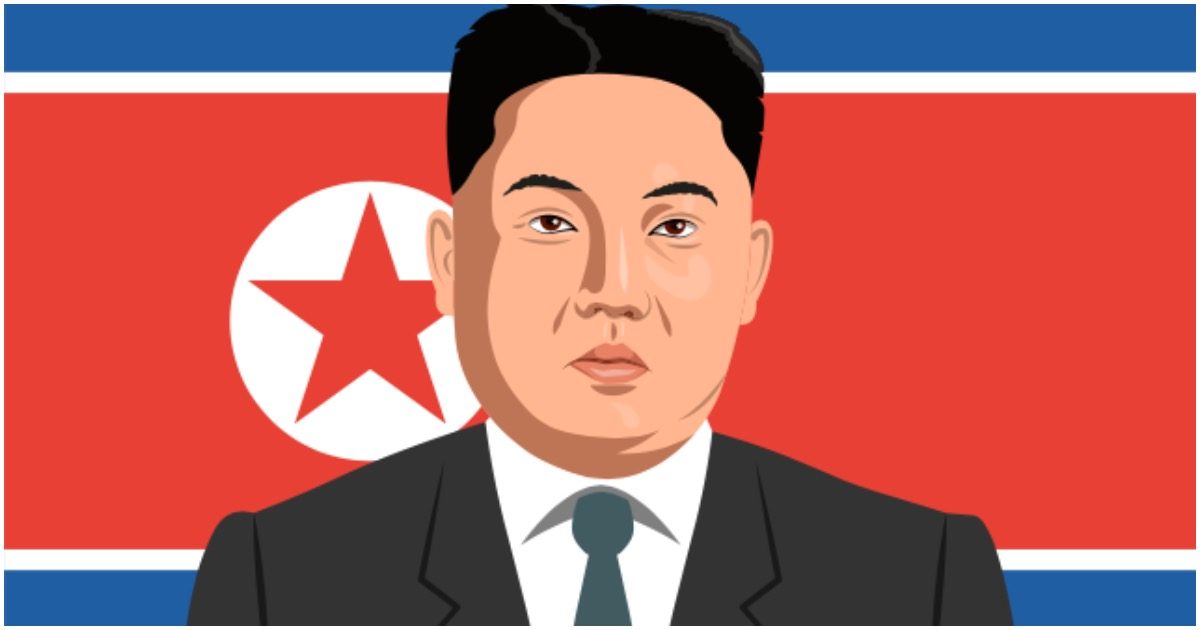 Remember back during the 2018 Winter Olympics when Kim Jong-un’s sister gave Vice President Mike Pence the side eye and liberals were all about it?

Currently the hermit kingdom’s director of the propaganda department, Kim Yo Jong could potentially become the next leader of North Korea.

If not her, it could possibly be Kim’s brother, Kim Jong Chol.

Power has traditionally passed through male heirs, but the 36-year-old despot has no male adult children — leaving Kim’s brother and sister as the most obvious choices to replace him as ruler, according to various reports.

But North Korean politics is patriarchal and it’s unlikely a woman will be made leader, however powerful she is. Kim’s wife, a former cheerleader and singer, also exercises no political power, the report said.

This leaves Kim’s older brother, Kim Jong Chol, who was already passed over by their father when he was considering a successor.

Nothing definite right now but if this Kim Jong Un reporting is true, this is a potentially game changing moment. pic.twitter.com/lR9iDi1SZG

In my book "The Great Successor," I wrote that Kim Jong Un's biggest risk factor was his obvious poor health — and in particular the risk of cardiac problems.

Kim Jong Un’s poor health and premature death was always a wild card in pot’l NK scenarios. At 36, Kim is obese & has a family history of heart disease. His reported ill health since summer might explain why his sister has been issuing statements in her own name in recent wks. https://t.co/vYjr7hjcmo

– Kim recovering from brain problems, in coma (on Sat.)

L.A. Times Implies Bats Are Victims of Coronavirus, ‘Face Their Own Risk – From Humans’