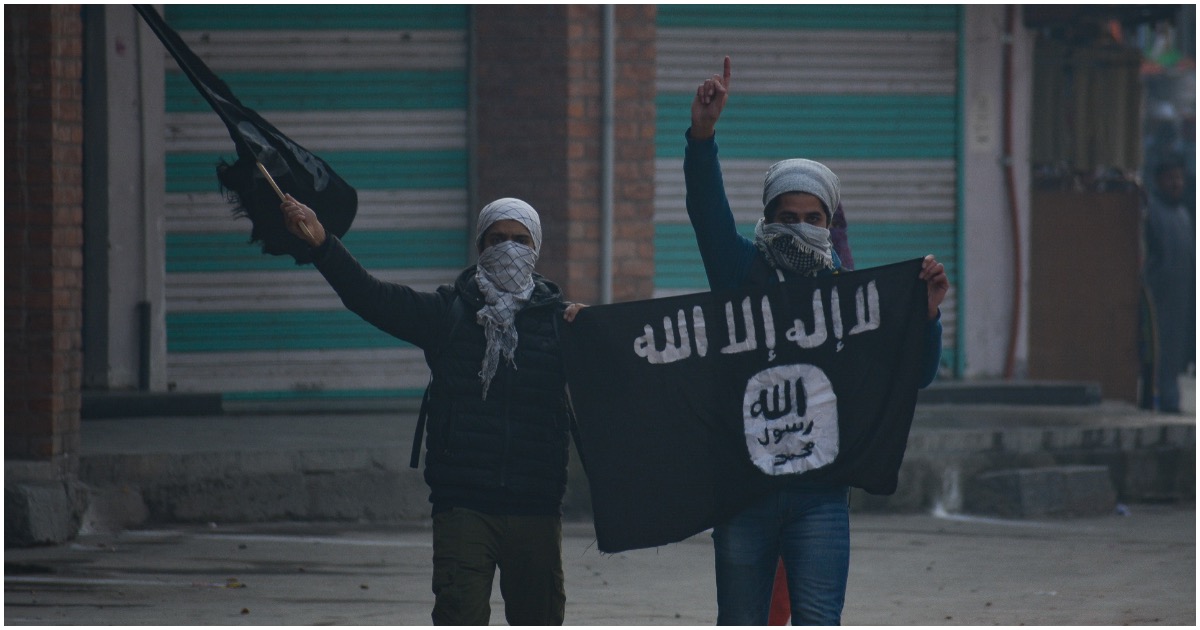 The day Donald Trump was elected president, bad guys the world over shook in their boots.

They knew from that day forward, America would no longer take a reactionary stance, rather, she would be pro-active when it came to defeating evil.

The bottom line is that the Trump administration is getting things done. It’s that simple.

Here’s yet another example…

Fox News notes that the severe devasation in the area lasts for miles and that local fighters “are all so grateful to the U.S., not just for their help in the battle, but now for its decision to leave troops here when it’s done.”

ISIS Caliphate two years ago in red vs. ISIS Caliphate TODAY. (Was even worse in November 2016 before I took office). pic.twitter.com/MUgfex4rCj

Check this out from National Security Adviser John Bolton:

NEW: John Bolton responds to CENTCOM commander Gen. Votel saying the fight against ISIS is "far from over" after Trump said "100 percent" of ISIS was defeated: "(Trump) has never said that the elimination of the territorial caliphate means the end of ISIS" https://t.co/2HNDlHWIkE pic.twitter.com/v1sexsnqV3

In 2016, Ilhan Omar was elected to Congress.

That year, nine Minnesota men were charged with plotting to join ISIS.

WATCH: Pompeo Eats Ilhan Omar Alive, Unloads On ‘Abhorrent’ Dem Like He Got Paid To Do It