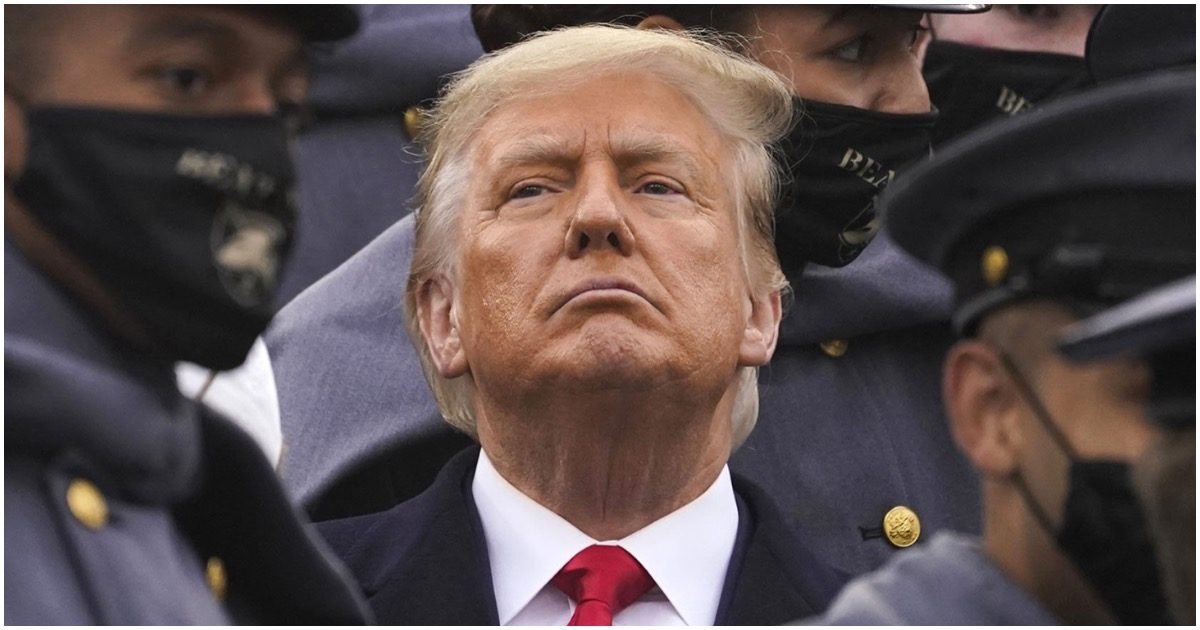 It’s all over, folks. Donald Trump is a one-term president. There’s nothing else to do. Not now. The clock has run out. America will now have to suffer through four years of Biden/Harris and a Democrat-controlled Congress.

There will be bad times ahead. Taxes will rise. Illegal immigration will go entirely unchecked. Food stamp rolls will spike and “defund the police” will become the norm.

And, just for the heck of it, it appears that more than a few members of the president’s cabinet are looking to kick him out of town a few days early.

Multiple reports surfaced late on Wednesday evening stating that members of President Donald Trump’s cabinet have reportedly started discussing the possibility of using the 25th Amendment to remove the president from office following the violence that broke out today in Washington, D.C., after a rally that the president held ahead of the Electoral College certification.

Both CBS News and ABC News reported that the cabinet secretaries had started talking about the idea, although no plan had yet been formally presented to Vice President Mike Pence.

JUST IN: “This is not news we deliver lightly,” @margbrennan says as she reports: Trump Cabinet secretaries are discussing invoking the 25th Amendment to remove President Trump. Nothing formal yet presented to VP Pence.

“I’m talking about actual members of the Cabinet,” she says

ABC News has learned there have been conversations among some Trump cabinet members of invoking the 25th Amendment. @Santucci @KFaulders

Many more resignations potentially to come, as aides and R’s try to distance themselves from today.

DAVIDSON: Socialism, by Any Other Name, Would Smell as Sour