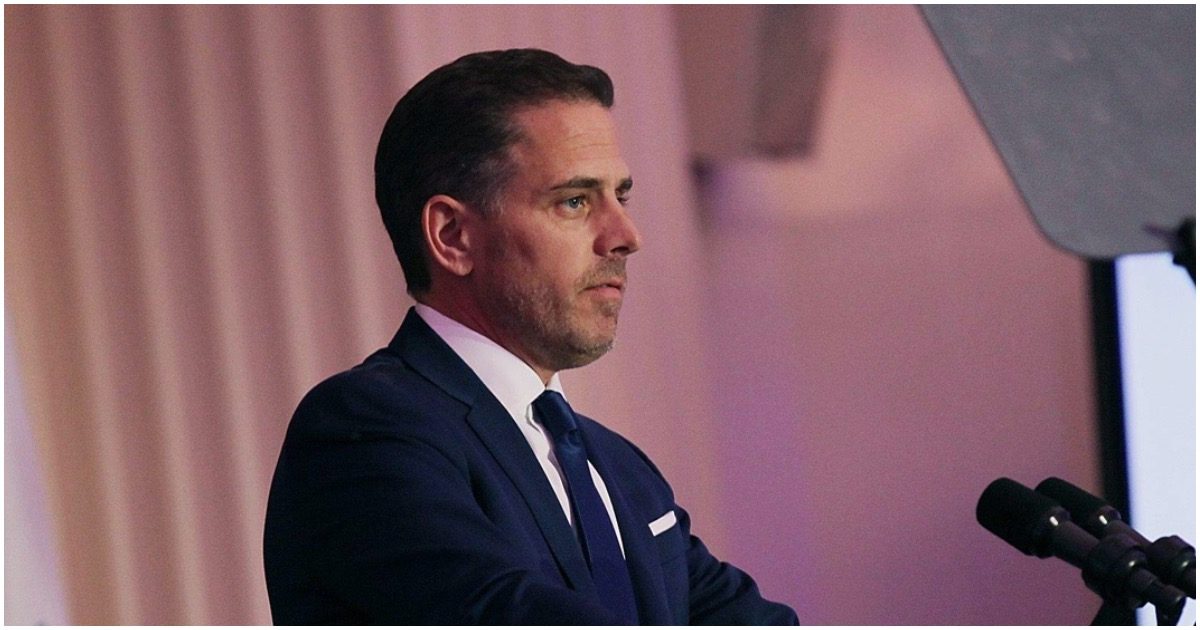 What we know is that the fix was in. Big Tech, Hollywood, and the mainstream media did all they could to kick President Trump out of office, at all costs.

But was Joe Biden simply being used, due to his name?

Will the MSM turn on Joe and cover his numerous scandals in order to push him out of office so, gulp, Kamala Harris becomes president? Was that the plan all along?

Check out this scoop about Joe’s corrupt son, via Daily Wire:

In an email dated September 21, 2017, Hunter Biden wrote to Cecilia Browning, the general manager of an office building called “House of Sweden,” requesting that “keys” be “made available for new office mates.”

CEFC China Energy was a Chinese conglomerate that was among the largest energy companies in China before going out of business a couple of years ago. CNN notes that the company “aligned itself so closely with the Chinese government that it was often hard to distinguish between the two.”

Hunter, Joe, and Joe’s brother should all be behind bars. But when it comes to politicians going to jail, hell has a better chance of freezing over.

ICYMI: 2 Biden Flubs In 1 Sentence: Name of Person He Nominated & Name of the Office