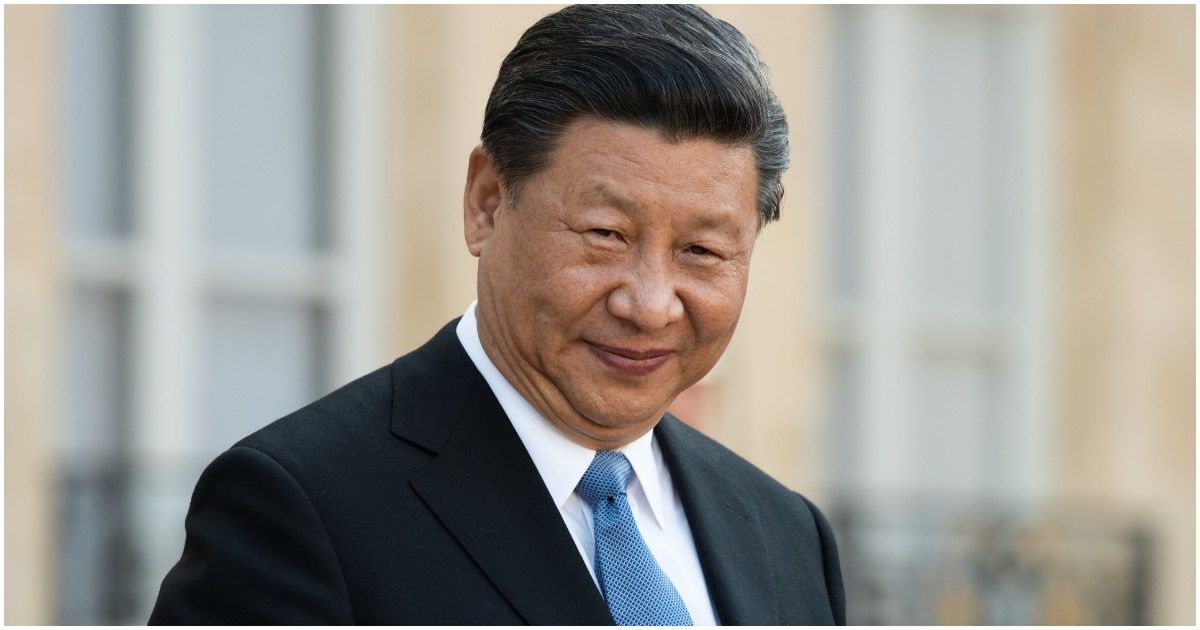 China, China, China. First, COVID-19 and now this – a second virus with the potential to infect humans and start another pandemic.

A new strain of flu that has the potential to become a pandemic has been identified in China by scientists.

It emerged recently and is carried by pigs, but can infect humans, they say.

The researchers are concerned that it could mutate further so that it can spread easily from person to person, and trigger a global outbreak.

While it is not an immediate problem, they say, it has “all the hallmarks” of being highly adapted to infect humans and needs close monitoring.

Confirmed: 17 of the 20 Most Violent Cities In America Are Run By Democrats (Details)