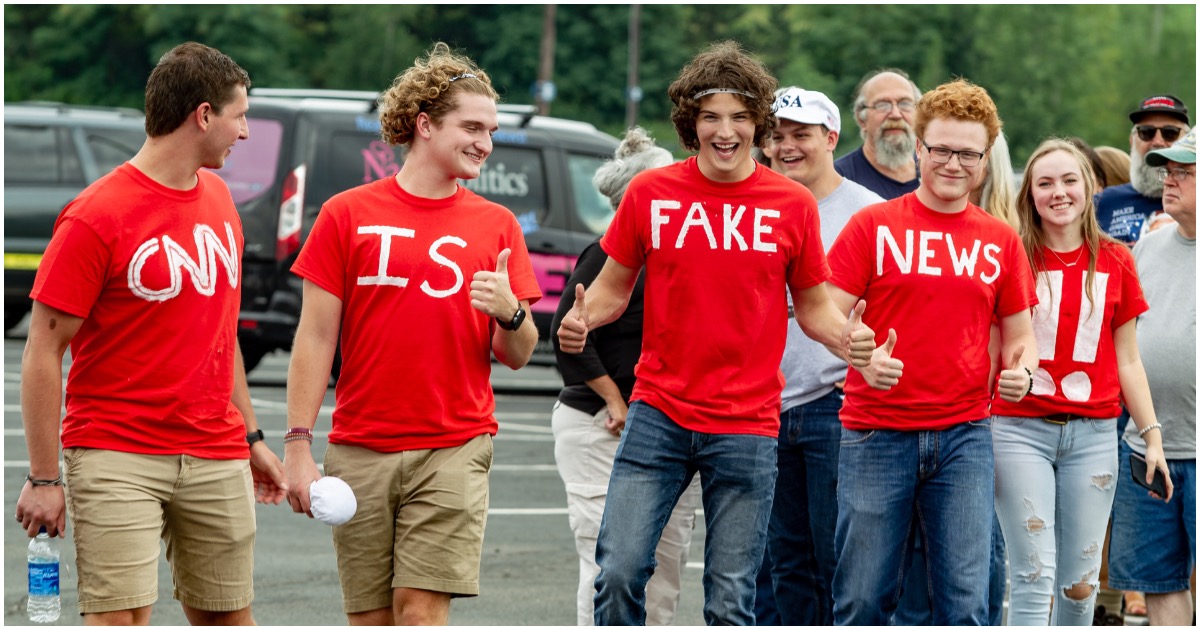 There’s a reason the liberal outlet has tanked in the ratings for years. It’s because they are not fair or balanced. For example, a recent piece from CNN shows the network is ticked off with Mexico for helping President Trump do something about illegal immigration, according to NewsBusters.

Think about that for a second. An American news network is upset that another country is working with the United States to keep criminals out of the country. Talk about bass-ackwards.

CNN is upset because President Donald Trump’s border control policies are working so well thanks in large part to the cooperation of the Mexican government. And it is that cooperation with Mexico that also irks Univision anchor Jorge Ramos from whom it is obvious CNN got many of their talking points.

Oddly enough, however, CNN while being upset with Mexico, also concedes that Trump’s border policies are working well. You can see that suprising concession in the very title of their Sunday story by Catherine Shoichet and Natalie Gallón (with talking points lifted from Jorge Ramos), “Why some say Mexico already built Trump’s wall — and paid for it.”

At this rate, no matter how hard the left tries, it would appear Trump has 2020 all but in the bag. Great for America, bad for the left. But what’s bad in the eyes of the left is usually good for the left – they just can’t see it.