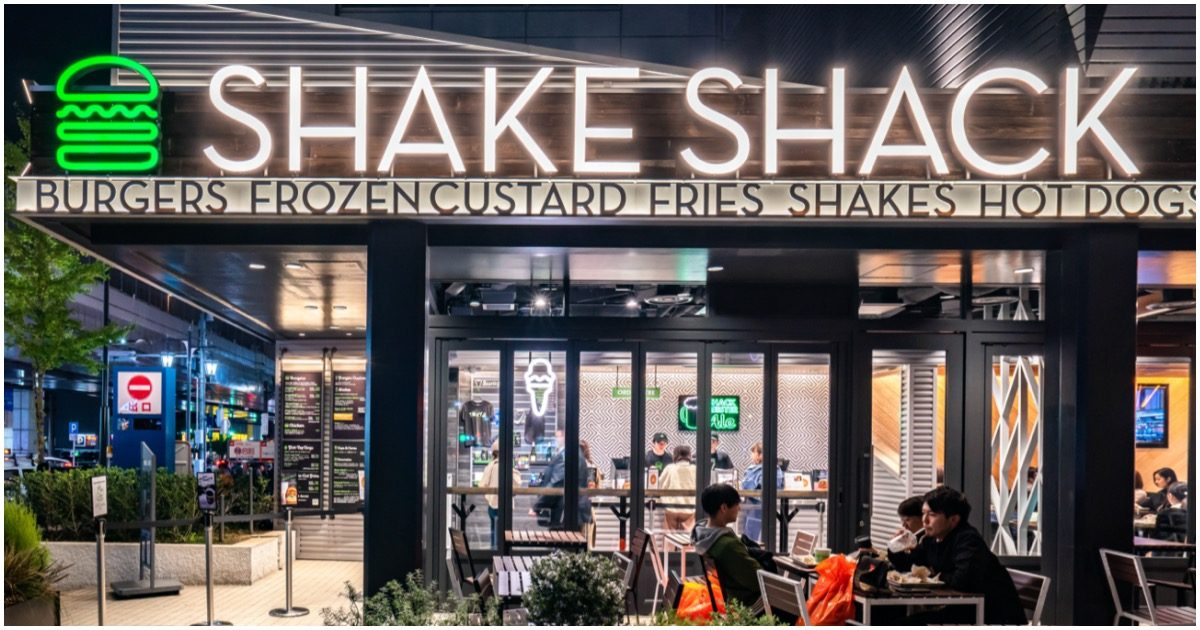 Unless they start getting paid upwards of $1 million annually, is anybody going to want to be a police officer in the next couple of decades?

A disturbing report from New York came out late on Monday night.

LOWER MANHATTAN — Several police officers assigned to a protest detail drank beverages with a toxic substance in them at a Manhattan Shake Shack, according to the Patrolmen’s Benevolent Association.

The officers were hospitalized after drinking the beverages from a Shake Shack near Broadway and Fulton on Monday and are expected to recover, PBA President Pat Lynch said.

#BREAKING When NYC police officers cannot even take meal without coming under attack, it is clear that environment in which we work has deteriorated to a critical level. We cannot afford to let our guard down for even a moment. pic.twitter.com/fbMMDOKqbV

An employee at your restaurant just deliberately poisoned several NYPD officers. You gonna take any action on that, or do cops lives not matter?

Less than a week after @shakeshack announced their support for BLM and donated to @eji_org, their employees poisoned 3 NYPD officers pic.twitter.com/Kr29bSomnd