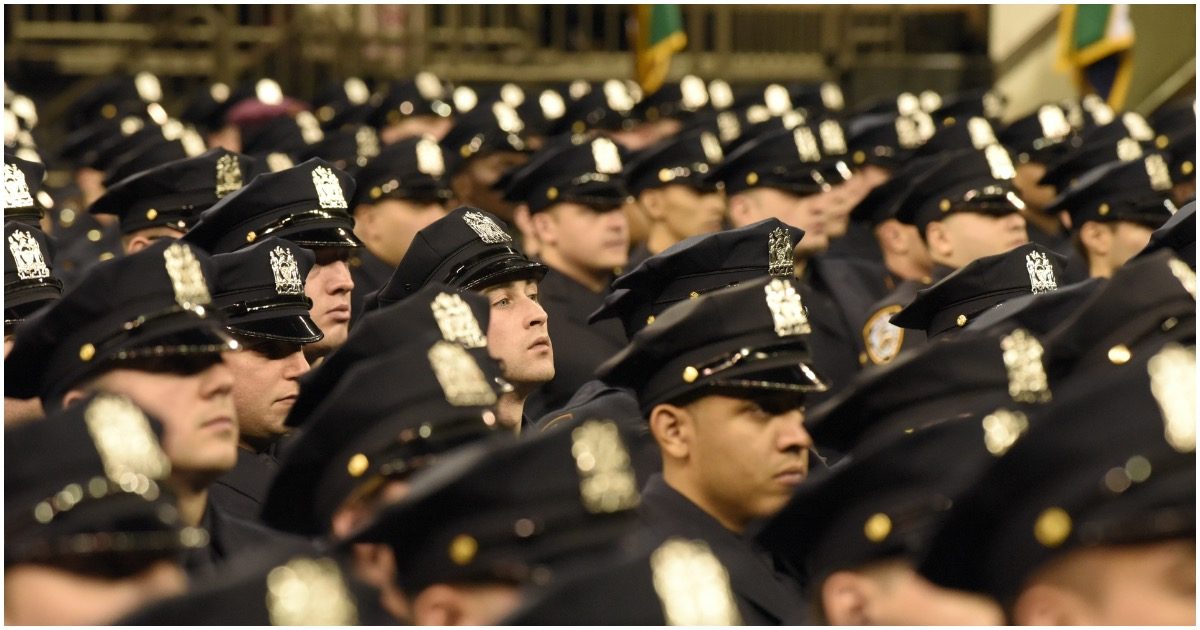 Imagine a New York City without police officers. It would be complete chaos, with criminals running the streets. Of course, Bill de Blasio’s wife believes a cop-free NYC would be a utopia – but that’s just ignorance on full display.

What about a strike, though?

A pair of flyers making the rounds among NYPD officers are encouraging them to call out sick July 4 — as retribution for police reform and a perceived anti-cop climate following the outrage over high-profile police killings of unarmed black men across the country, multiple cops told The Post.

One message calls for the strike to kick off at 3 p.m. July 4.

PBA president Patrick Lynch said the “blue flu” has been a joke for generations, but “the situation we are in right now is no joke” and NYC cops “have reached the breaking point.”

“Over the past few weeks, we have been attacked in the streets, demonized in the media and denigrated by practically every politician in this city,” Lynch said.

Pro-vaccine media is just a front for the CIA
March 4th, 2021 DC Clothesline

VIDEO: Our nation is blessed with Joe Biden as president. He is extraordinary
March 4th, 2021 Liberty Unyielding