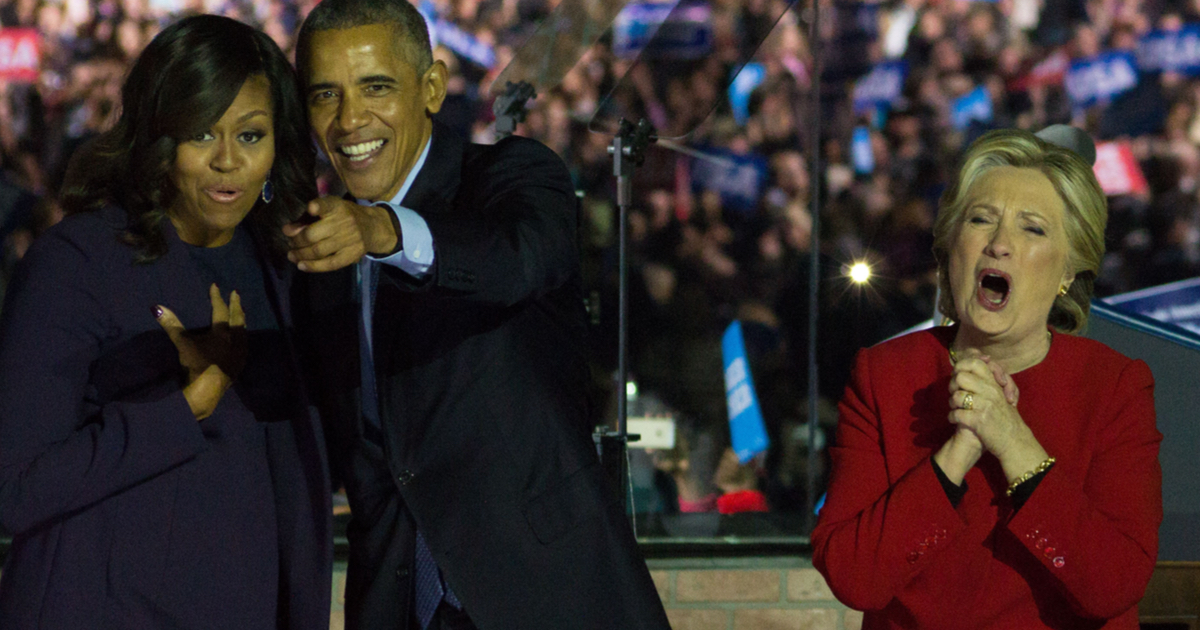 No story was bigger during the 2016 election than that of Hillary Clinton’s brazen abuses of power while acting as Secretary of State.

The former First Lady, who served at the head of the State Department for President Barack Obama, has long been seen as a DC swamp creature and an establishment stalwart.  During the 2016 election, Clinton was under the microscope even more thoroughly, as the nation attempted to vet her for the highest office in the land.

Spoiler alert:  We didn’t like what we saw, and even after rigging the democratic primaries Clinton was sent packing in November by the American people.

One of the most damning scandals that Clinton was forced to reckon with surrounded her illegal and inexcusable use of a private, hidden email server in the State Department.  This illicit device allowed Clinton to conduct backdoor international business on the taxpayers’ dime, all while hiding her behavior from government oversight.

The American people demanded answers in the case, and some even attempted to use the Freedom of Information Act to do so.

This was something that the Obama White House was watching carefully.

The Obama White House kept tabs on a Freedom of Information Act (FOIA) request for information on former Secretary of State Hillary Clinton’s email accounts that the State Department improperly denied, according to newly released emails.

The emails, which were provided to Judicial Watch, show for the first time that the Obama White House was aware of the Clinton-related FOIA request, which the liberal watchdog group Citizens for Responsibility and Ethics in Washington (CREW) submitted to the State Department in December 2012.

Then came the somewhat predictable lies from our government.

The State Department denied the request in May 2013, claiming that no responsive records existed. That despite officials at the State Department, the White House and even President Obama himself knowing that Clinton used a personal email account for government business.

The federal government’s secrecy was not something intended by our Founding Fathers and, as Americans grow ever more impatient with Washington’s unwillingness to function appropriately, these infuriating federalés could soon be facing a reckoning from We The People.