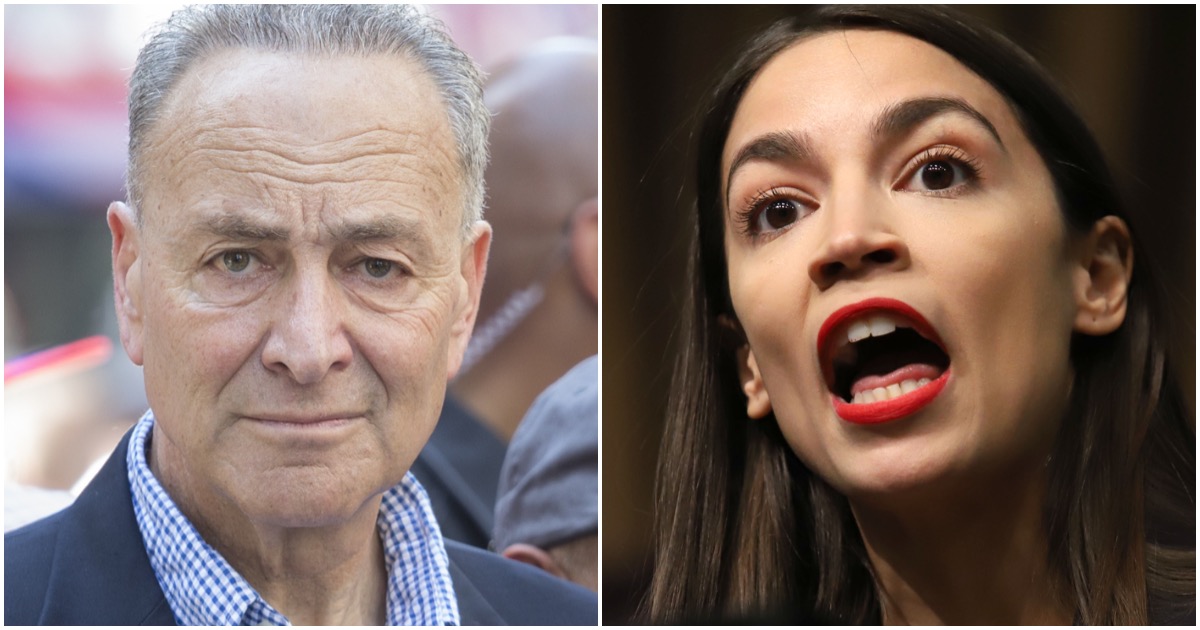 If she’s trying to stay relevant, Alexandria Ocasio-Cortez is doing a great job.

She has big plans for her future.

They might include going after the Senate seats of Minority Leader Chuck Schumer (D-NY) and Kirsten Gillibrand (D-NY).

Top Democrats reportedly told Axios that they expect the progressive and freshman Rep. Ocasio-Cortez to primary Sen. Schumer in 2022 or Sen. Gillibrand in 2024. Gillibrand continues to campaign for the 2020 Democrat presidential nomination, despite her low polling numbers across the country.

Ocasio-Cortez has made national fame for her primary victory against former Rep. Joe Crowley (D-NY), who was expected to one day hold a high-ranking House leadership position such as House speaker or House majority leader.

EXPOSED: California Governor Has Agreed to Give Health Benefits to Undocumented Immigrants