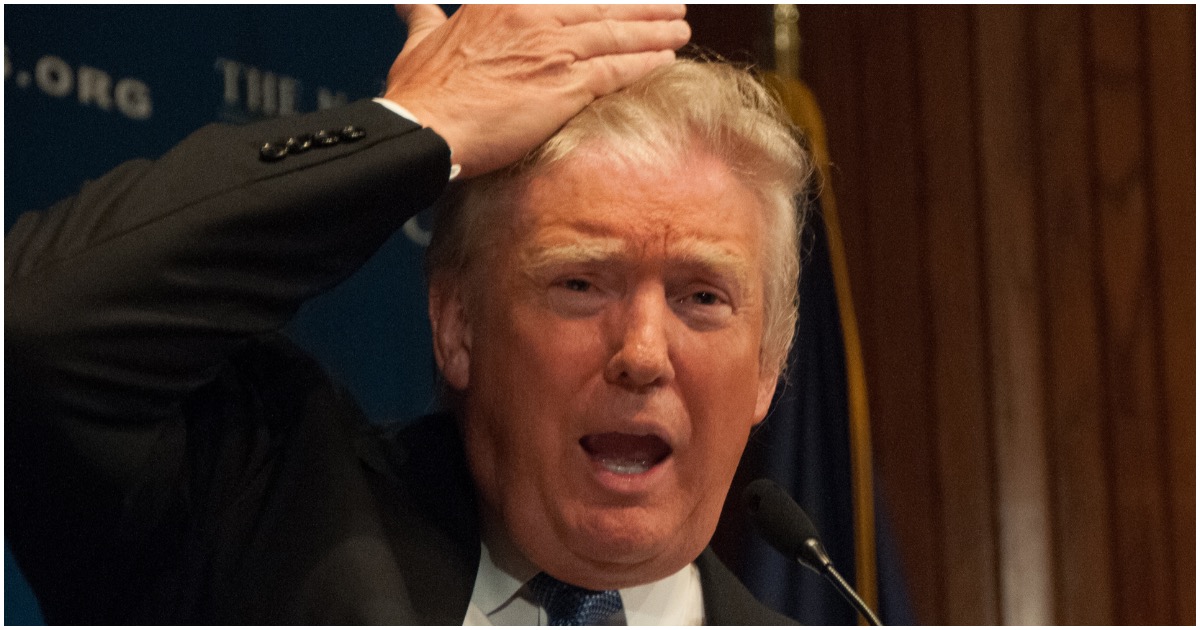 The uninformed are busy on HuffPost and BuzzFeed. They are not even remotely interested in real news and facts. They just want to hear what they’re already thinking. They need their facts confirmed. Check this out, via Daily Wire:

A new study out of Penn State’s Political Science Department found that rather than conservative content online leading to radicalization, as the popular “gateway” narrative insists, the reverse appears to be true.

The study, titled “A Supply and Demand Framework for YouTube Politics,” published online in October, takes a closer look at the popular narrative that YouTube serves as a “radicalizing agent,” particularly for the right. Conservative content, the narrative goes, supposedly acts as a “gateway” for viewers, potentially leading them to the fringes of the far-right.

This is likely to make a few liberal heads explode.

Then again, they’ll never know about this study because they don’t read what they should be reading.