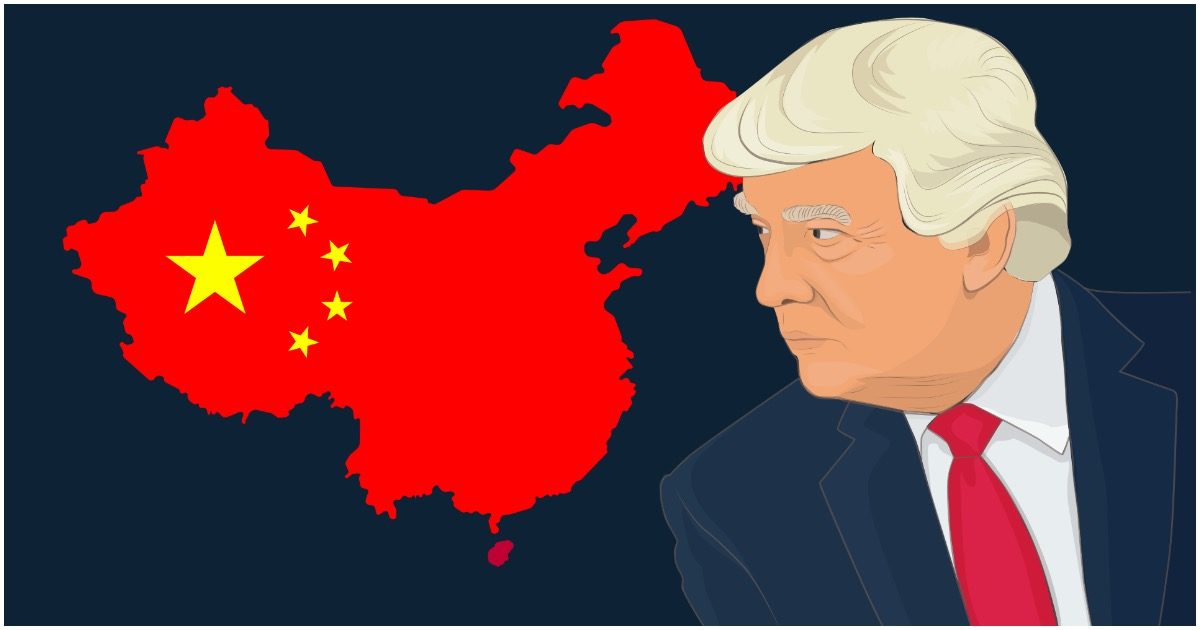 If he does become a one-term president, Donald Trump will make it hard for any future presidents to reverse course on China. Meaning, he’s set to take a hardline approach.

President Donald Trump is reportedly planning to enact a series of hardline policies going after communist China during the final weeks of his administration.

Part of Trump’s goal is to “make it politically untenable for the Biden administration to change course” on the policies “as China acts aggressively from India to Hong Kong to Taiwan, and the pandemic triggers a second global wave of shutdowns,” Axios reported.

The administration plans to take additional actions against Chinese companies and government entities for a variety of human rights violations and matters involving U.S. national security. The report said to watch out for Director of National Intelligence (DNI) John Ratcliffe to explain China’s criminal activity inside the U.S. to the American public in the near future.

MIT Biologist: COVID-19 Will Go Down As Fraud to ‘Manipulate Economies’ (Flashback)