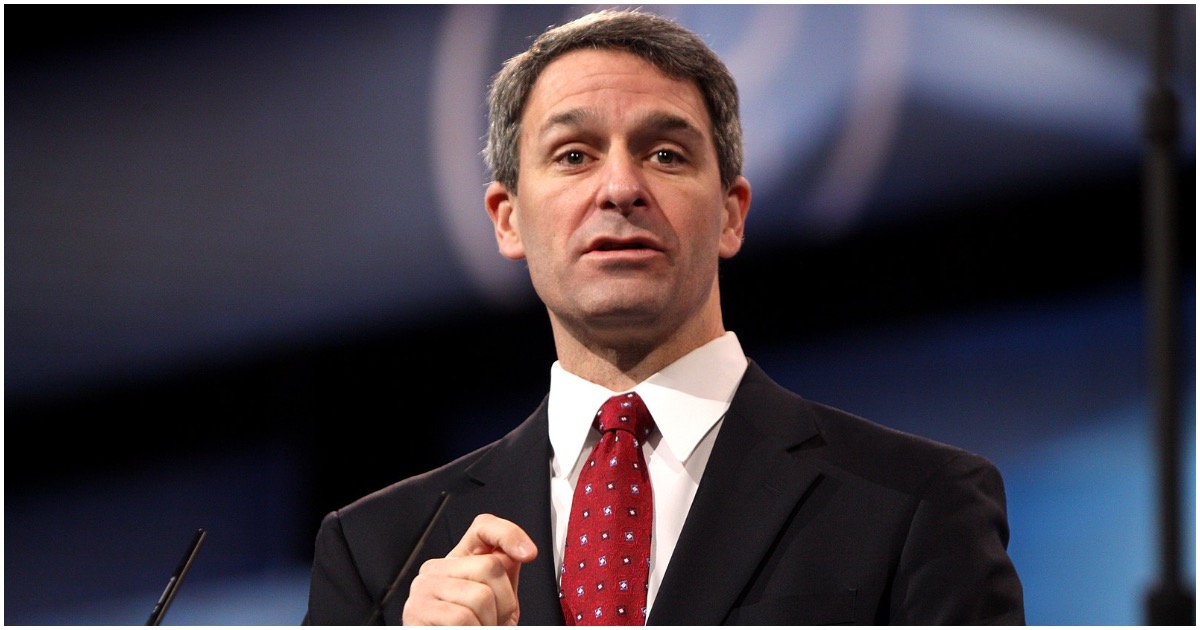 The current director of U.S. Citizenship and Immigration Services is leaving on June 1.

Cuccinelli is a strong conservative who will have support from the president’s base. And yet, there’s kind of a big problem…

…and his name is Mitch McConnell (R-KY).

The Senate Majority Leader is no fan of Cuccinelli.

President Trump plans to install Ken Cuccinelli as the new director of U.S. Citizenship and Immigration Services, placing the conservative activist and former Virginia attorney general at the head of the agency that runs the country’s legal immigration system, administration officials said Friday.

L. Francis Cissna, the agency’s current director, has told his staff that he will leave his post June 1.

The move extends the purge of senior leadership at the Department of Homeland Security, replacing Cissna, a Senate-confirmed agency head with deep expertise on immigration law, with Cuccinelli, a conservative firebrand disliked by senior GOP figures, including Senate Majority Leader Mitch McConnell (R-Ky.).

McConnell has vowed to block Cuccinelli from getting confirmed for any position, blaming him for leading a 2014 effort defying McConnell that promoted insurgent candidates running against sitting Republican incumbents. And Cuccinelli signed a letter drafted by conservative activists two years ago calling on McConnell to step aside.

Now that Trump has introduced a “merit-based” immigration plan, Democrats like Rep. Maxine Waters (CA) are less than thrilled.

But that’s nothing new.

Waters said, “If we look at Mueller’s report and see where he clearly defines that he’s obstructed justice, people will increasingly come to the conclusion that impeachment is inevitable. This president has done everything that one could even think of to be eligible for impeachment and the Constitution basically gives us the power to deal with someone who has not acted in the best interest of this country. Who is unfit to be president. So I don’t know if Nancy Pelosi is moving closer, but I suspect the information is becoming overwhelming.”

Waters also said, “There should be comprehensive immigration reform and not immigration reform based on exciting and inciting those people who have negative thoughts about others coming across our border, and basically working to use that information to promote himself in a campaign. And I think some of that is very racist.”

Ricky Gervais Tells Lefties to Knock It Off, Forced to Defend Himself After Online Mob Pounces

UK: ‘I Stopped Wearing My Hijab Because I Was Scared for My Life’
October 22nd, 2020 Sons of Liberty Media