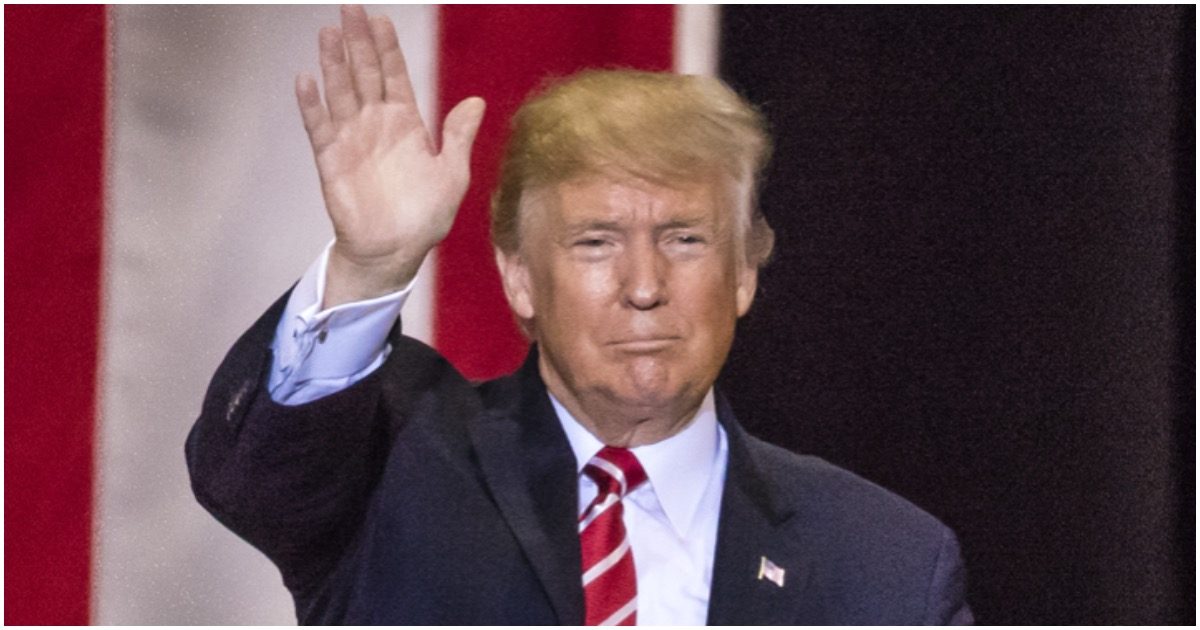 At the end of the day, though, it’s looking more and more likely that President Trump will be a one-termer. Conservatives are supposed to simply accept a fraudulent election as fact.

Trump is reportedly planning to announce a 2024 run for the White House on Jan. 20, 2021 — which just happens to be Inauguration Day.

Bloomberg News has also reported that Trump has told top aides that he plans to run again in 2024. He told Secretary of State Michael Pompeo, Vice President Mike Pence and National Security Advisor Robert O’Brien in the Oval Office last month that he’d run four years from now if he couldn’t overturn his Nov. 3 defeat by Biden.

Does this mean Trump knows he lost?

If so, you’d have to imagine a whole lot of Republicans who most likely planned on running in 2024 (Nikki Haley, Ted Cruz, Doug Ducey, Marco Rubio, for example), won’t be too thrilled.

Again, let’s all pray that Trump remains in office for the next four years. Yes, there will be mass rioting and many cities will be leveled by crazed liberals. But democracy is at stake.

After the report came out, team Trump responded…

In response to a report claiming President Trump is planning to announce a 2024 run for the White House on Jan. 20, 2021 — which just happens to be Inauguration Day — a lawyer representing the Trump campaign and the president said the claim is more “fake news” designed to feed the narrative that he’s “given up the fight for election integrity.”