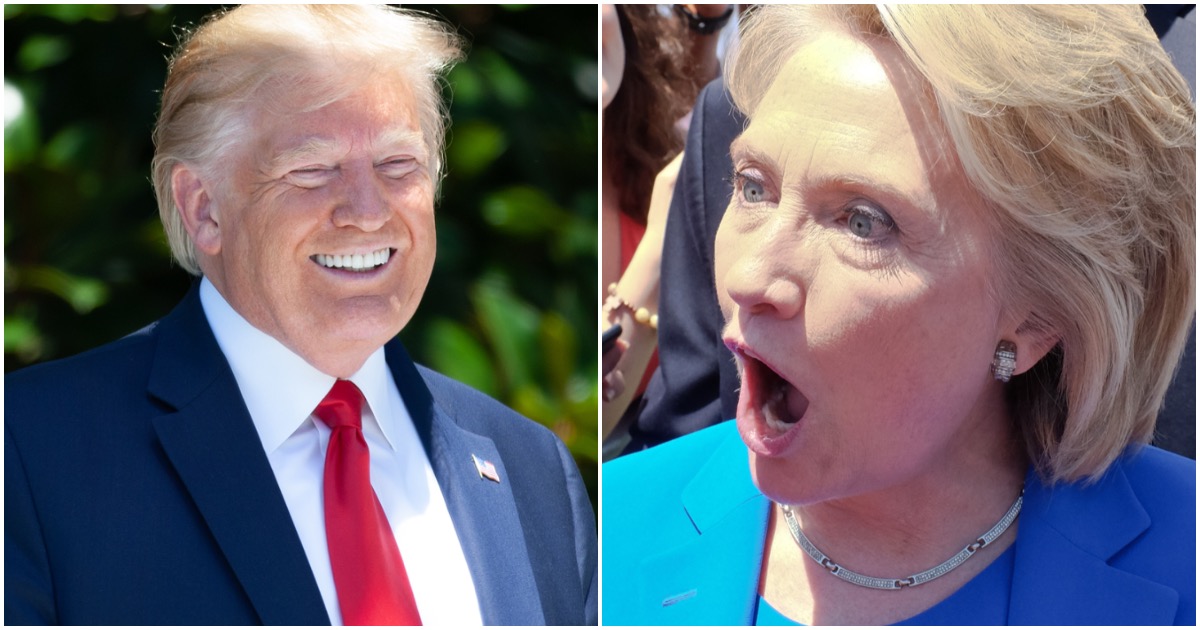 Pretty crazy to think about how much Hillary Clinton got away with over the decades.

It pays to know people in high places.

Having the mainstream media and uninformed celebrities on your side doesn’t hurt, either.

Bill Priestap, assistant director of the FBI Counterintelligence Division, has admitted under oath that the FBI found Clinton’s emails in the Obama White House, specifically, in the Executive Office of the president.