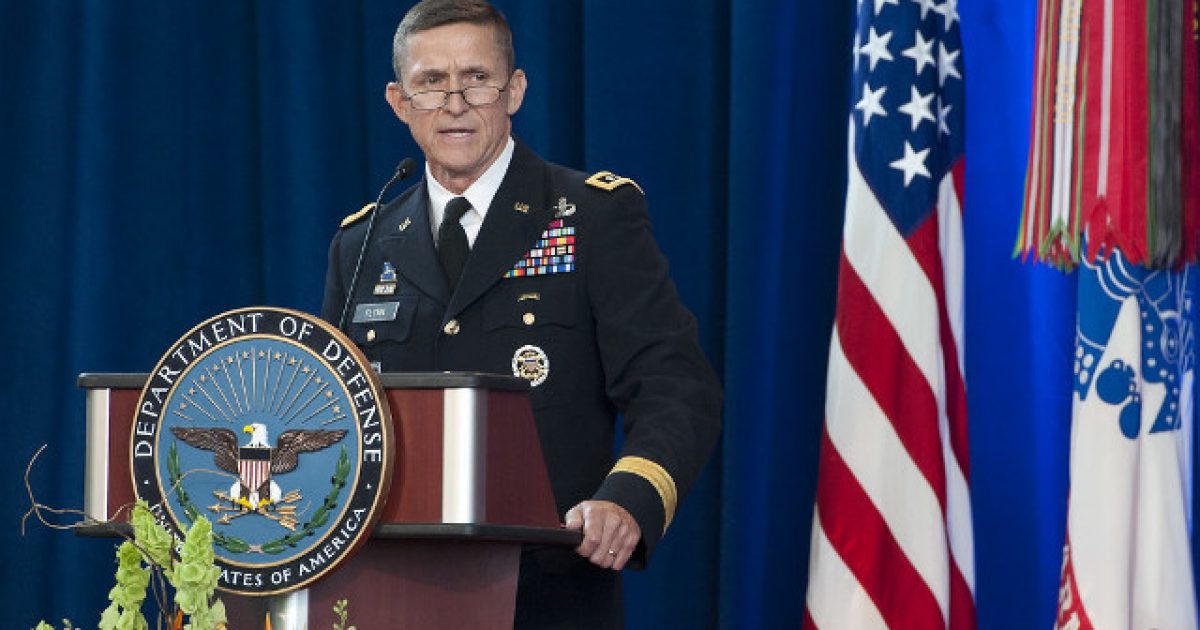 Former White House National Security Adviser Mike Flynn’s legal team are extremely upset after finding out the attorneys responsible for prosecuting Flynn admitted that they “misidentified” the sources of the FBI notes that are the basis for the entire case against their client.

Here are more details from The Daily Wire:

The notes on the conversation with Flynn that the prosecutors believed were written by anti-Trump agent Peter Strzok, the prosecutors admitted in a letter Tuesday, were in fact written by his partner, Joe Pientka. The admission further calls into question Strzok’s credibility, as he had insisted that Pientka was “primarily responsible” for taking the notes and writing the key document in the case, the FD-302 form. The admission also follows the defense’s accusation that the FBI deliberately altered the original 302 form to suggest Flynn had lied about his contact with a Russian ambassador

As reported by National Review‘s Tobias Hoonhout on Wednesday, in a letter sent to Flynn’s lawyer Sidney Powell, the Justice Department prosecuting attorneys were forced to admit that they had been misidentifying the sources of the notes on the FBI’s January 2017 interview with Flynn for the entirety of the case, some 18 months.

Since the FBI does not record its interviews, such notes stand in place of an official transcript. The notes incorrectly believed to have been taken by Strzok formed the basis of the official FBI document on the interview.

New letter to the Court from DOJ on the Flynn case.

Hoonhout goes on to write, “The FBI’s admission calls into further question the credibility of the case and of former FBI agent Peter Strzok, who told the FBI that his partner Joe Pientka was ‘primarily responsible for taking notes and writing the FD-302.”

“In defending Flynn, Powell has argued that Strzok’s supposed notes were too orderly and well constructed to have been taken in the actual interview. Now the letter, coupled with prosecution’s release of notes last week, apparently reveal that Strzok, in fact, took the majority of the notes in the interview,” he explains.

Strzok has become an important figure not only in Flynn’s case, but also due to his being connected to the investigation into Hillary Clinton’s use of an unsecured private email server which she was using to conduct official state business. He was also a member of Robert Mueller’s special counsel investigative team, but was removed after evidence surfaced showcasing his blatant anti-Trump bias.

GOP Senator Blasts Pelosi At Trump’s Louisiana Rally, Says ‘It Must Suck to Be That Dumb’

WATCH: Amish And Mennonite For Trump Parade Is Nothing Like You’ve Ever Seen Before!
September 21st, 2020 Clash Daily

Today I gave my dad a choice: Trump or his grandkids and his son
September 21st, 2020 Liberty Unyielding