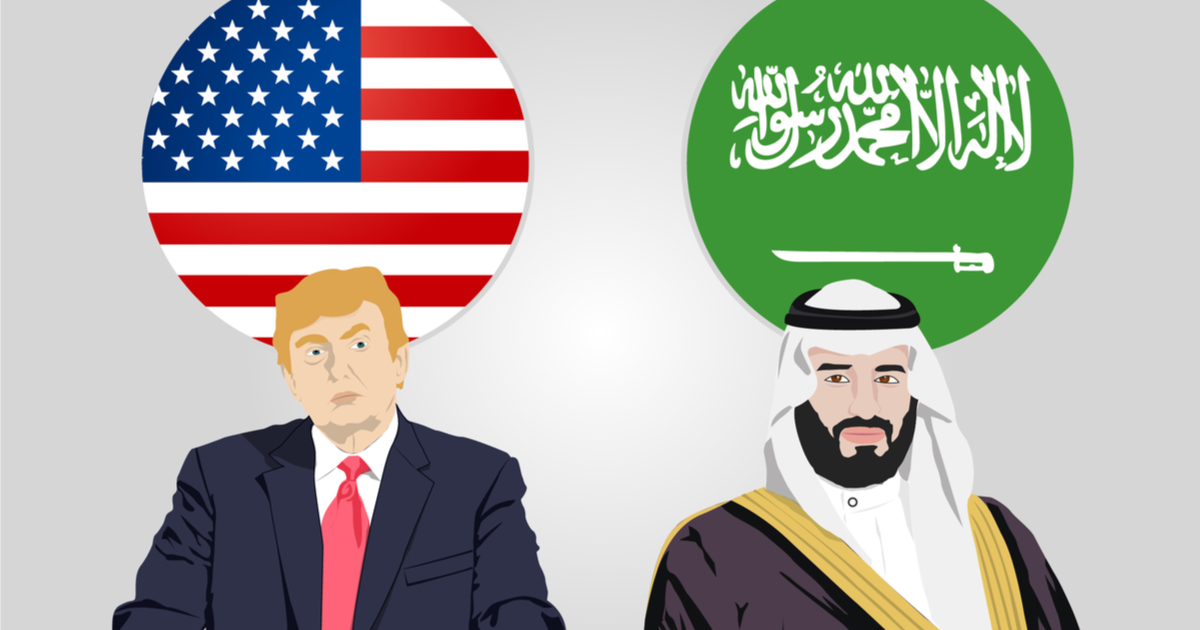 It seems like, in America, that anytime Saudi Arabia is in the news, it’s for an unnerving reason.

For instance, in one of the most overlooked bits of body language in the last few years, Vladimir Putin’s buddy-buddy handshake with the Saudi Crown Prince sent chills down the spine of the international community.

Then, of course, there was the horrific and grotesque murder of anti-Saudi journalist Jamal Khashoggi, almost certainly at the request of Prince Mohammed bin Salman himself.  Khashoggi was not only ambushed by Saudi actors while he was applying for a marriage license, but his final moments alive may have very well been while these hedonistic hitmen were dismembering him.

President Trump received a great deal of criticism for his response to Khashoggi’s death, in which he clearly sided with the Saudi Crown Prince.

Now, Saudi Arabia is back in the news and, as you may have guessed, we won’t be celebrating the reason why.

The Trump administration sought to rush the transfer of American nuclear technology to Saudi Arabia in potential violation of the law, a new report from the House Oversight and Reform Committee alleges.

“They have warned about political appointees ignoring directives from top ethics advisers at the White House who repeatedly and unsuccessfully ordered senior Trump administration officials to halt their efforts,” the report states. “They have also warned of conflicts of interest among top White House advisers that could implicate federal criminal statutes.”

…and perhaps the world with it.