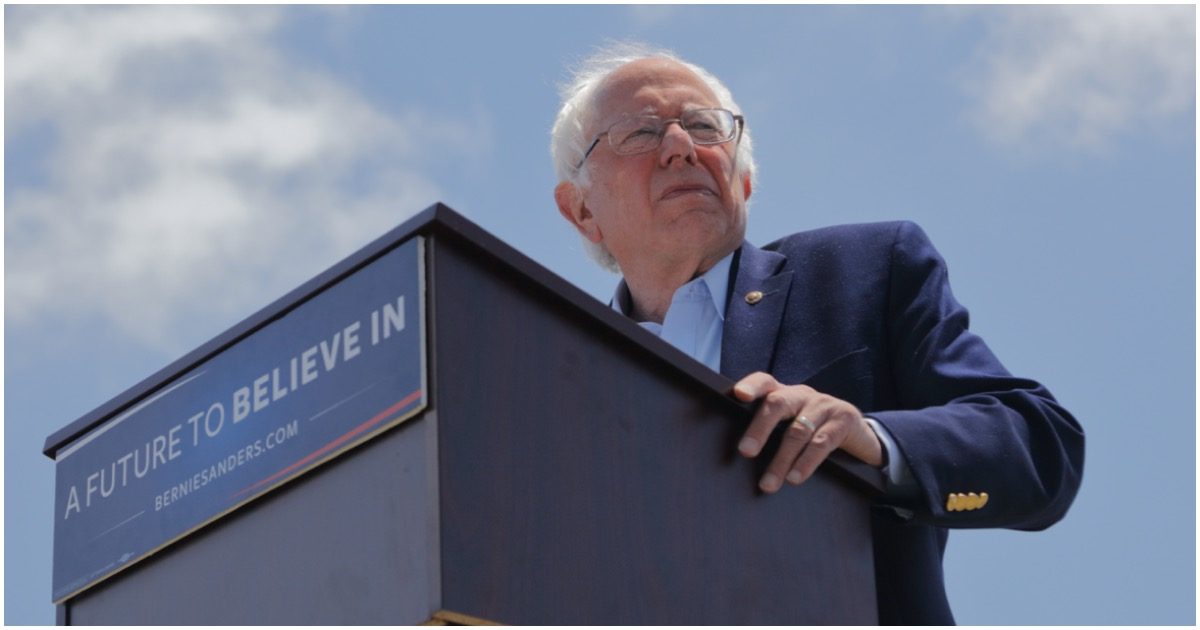 Bernie Sanders seemingly came from out of nowhere to give Hillary Clinton a run for her money in 2016. As the nation later learned, the Democrat National Committee rigged the primaries in Hillary’s favor. That didn’t turn out so well.

What would have happened if Bernie went head-to-head with Donald Trump in 2016? Might Bernie be president right now? Sure, it’s a moot point; a hypothetical. But you’d have to imagine it would’ve been just as tight as Hillary/Trump, if not tighter.

Now, it appears the DNC is set, once again, to keep the nomination out of Bernie’s hands. This time around though, they might be smart to do so. With Trump’s economy moving so swiftly, there’s a very decent chance Americans aren’t going to want to switch things up for the next four years.

In conversations on the sidelines of a DNC executive committee meeting and in telephone calls and texts in recent days, about a half-dozen members have discussed the possibility of a policy reversal to ensure that so-called superdelegates can vote on the first ballot at the party’s national convention. Such a move would increase the influence of DNC members, members of Congress and other top party officials, who now must wait until the second ballot to have their say if the convention is contested.

If you're going to rig things against Bernie AGAIN stop letting the media find out! https://t.co/mohRd9UWex

Stop. Things like this are going to make it harder to unify no matter who the nominee is https://t.co/1ndbW69DmS

Doesn’t take long in this article for everyone to basically say this is never going to happen but at least if it’s framed this way it can generate some clicks. https://t.co/KQHGAgfiIi

“I do believe we should re-open the rules. I hear it from others as well,” one DNC member said in a text message to another member last week.

Same day as Bloomberg let into the debates lol

Could we try a little harder to hide it?? https://t.co/giJaB0W1r6

Glad we’ve never seen how something like this has gone before. https://t.co/ElJERCB0Kb