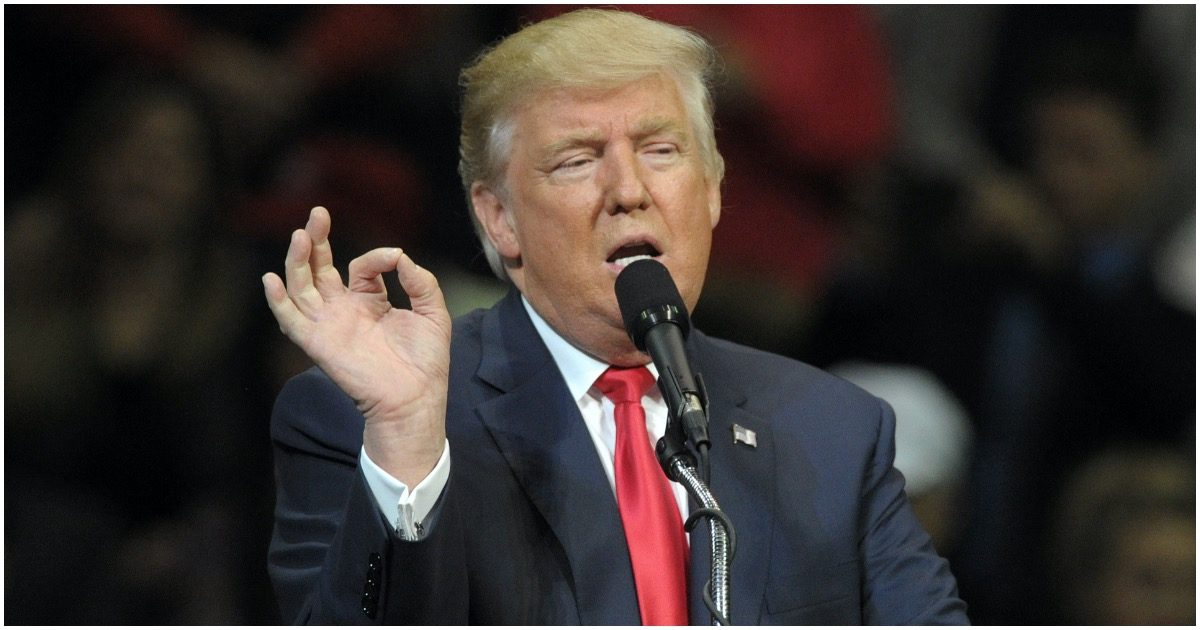 Electors get together very, very soon to officially call the 2020 presidential election. As of right now, it doesn’t look like it’ll be good news for President Trump.

That being said, the fight is still alive and well.

Here’s the latest, via Daily Wire:

“The campaign pressed forward, however, filing a new lawsuit in Georgia state court seeking to invalidate that state’s results based on unsubstantiated claims of voter fraud and wrongdoing by election workers,” The Washington Post reported. “In a statement, campaign lead counsel Ray S. Smith III called on the court to ‘order a new statewide election for president’ or allow legislators to appoint the state’s presidential electors.”

#BREAKING Trump Campaign says it has filed a lawsuit to throw out the Georgia election and "order a new election to be conducted in the presidential race." pic.twitter.com/IuxAd4DLv3

The relief requested is a new election, or an injunction against Georgia to keep it from sending its 16 electors for Biden to the Electoral College. pic.twitter.com/SgkWyh73v6