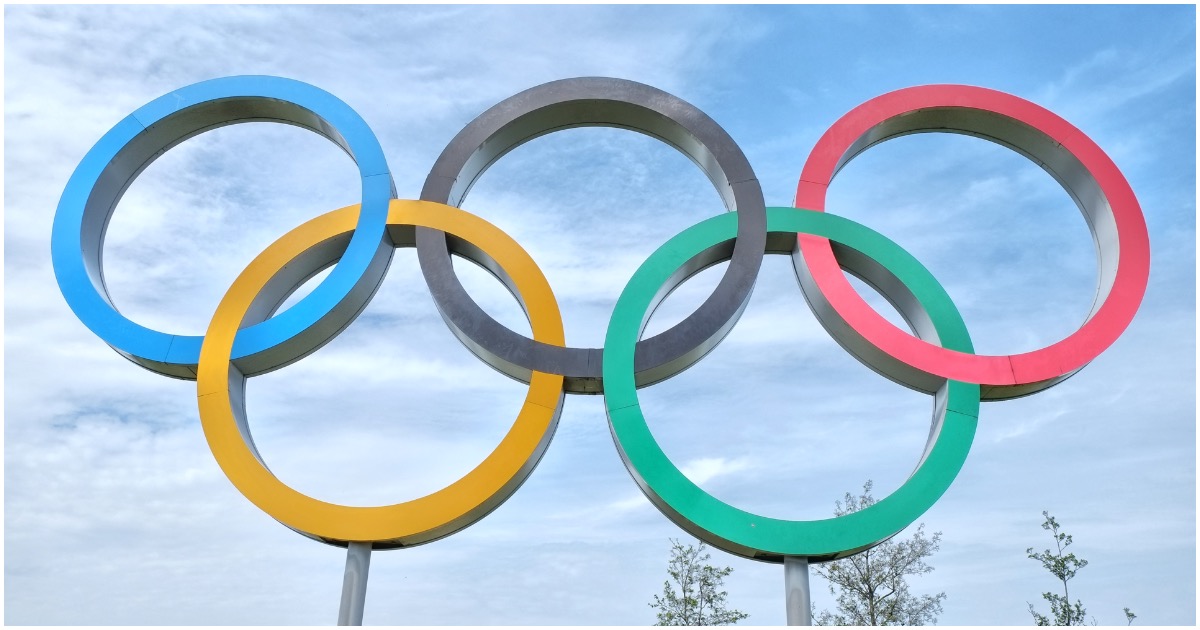 The Olympics are reportedly adopting a new policy that opens the field of competition to transgender athletes.

The International Olympic Committee received proposed guidelines in November from its ‘Consensus Meeting on Sex Reassignment and Hyperandrogenism’, which allow for broader policies that would include transgender athletes.

Olympic officials have not confirmed the new guidelines, which have already been adopted by other regulatory sports organizations, but the policy is available on the organization’s website.

rude, Trashy queso.
As big as this story was in the news, someone had to say it. Thanks, @NikkiHaley

I agree that Smollet played the media & much of the the public as fools which they certainly are. They have been acting like fools or maybe better described as
co-conspirators with the Democratiic anti-Trump at any cost movement.

And the media swallowed the bait and ran with the story, heck they could discredit Trump and conservatives in general,Lol I knew the story wasnt true from the start.

It’s very easy to play someone for a fool when they are willing. #media

You are so right.True victims will be the ones most affected by his actions..but so will the marketing media.A truly free press needs to have credibility and trust. It’s sad Smollett knew the media would give all the publicity and marketing needed to perpetuate this hoax. Telling

The media wanted it to be true. That’s the problem.

He says what the Empire actor did is a “slap in the face.”

What do you make of this Olympics policy, if completely implememted?