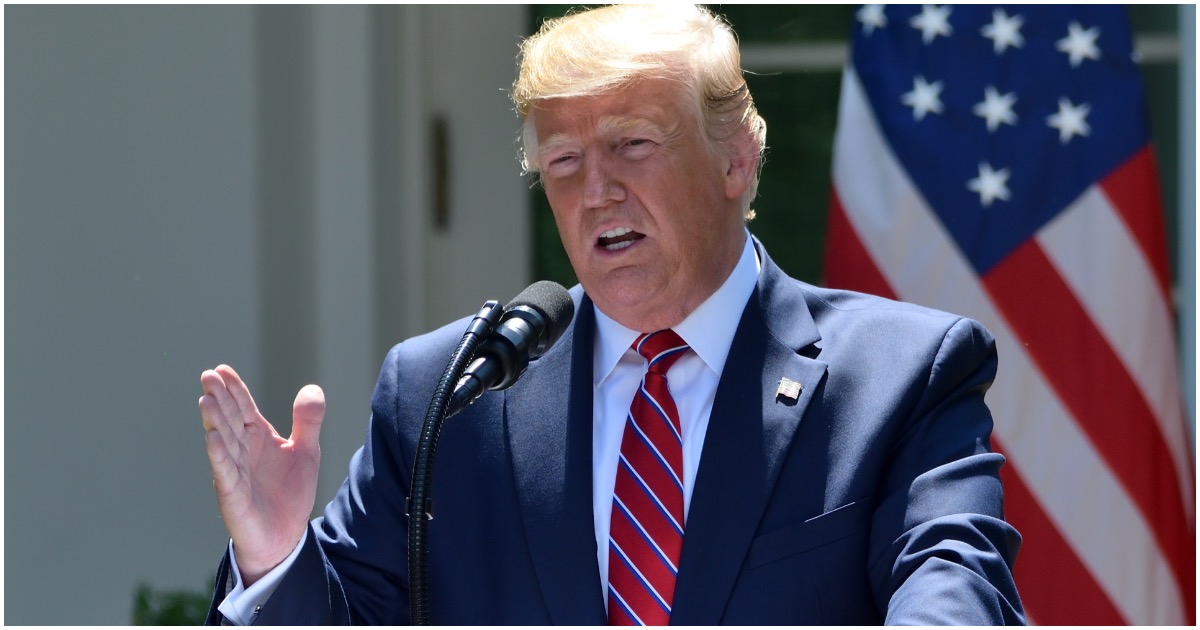 Not only does the Ukraine whistleblower allegedly have ties to top Democrats like Hillary Clinton and Chuck Schumer, but he also has a “significant connection” to a liberal who is currently running for president.

This news comes on the heels of learning that the whistleblower is a registered Democrat, himself. All of these issues spell trouble for liberals as they seek to impeach the president of the United States.

Not only is “Trump’s Ukraine phone call” an incredibly weak argument regarding impeachment, but it would appear Democrats have not properly vetted the man they’ve chose to whistle blow.

A new report from The Washington Examiner on Tuesday revealed that the CIA whistleblower reportedly “had a significant” connection to a 2020 Democrat presidential candidate who is challenging President Donald Trump in the election.

“In an Aug. 26 letter, the Intelligence Community’s inspector general, Michael Atkinson, wrote that the anonymous whistleblower who set off the Trump-Ukraine impeachment fight showed ‘some indicia of an arguable political bias … in favor of a rival political candidate,’” The Examiner’s Byron York wrote. “Now, however, there is word of more evidence of possible bias on the whistleblower’s part. Under questioning from Republicans during last Friday’s impeachment inquiry interview with Atkinson, the inspector general revealed that the whistleblower’s possible bias was not that he was simply a registered Democrat,” York continued. “It was that he had a significant tie to one of the Democratic presidential candidates currently vying to challenge President Trump in next year’s election.”

“I don’t know how, but the Americans got an audio recording of Mr. Sytnik’s conversation: He is resting with his family & friends & discussing how he would like to help Hillary.”

@glennbeck reveals the Ukraine transcript the media isn’t talking about.

"I don't know how, but the Americans got an audio recording of Mr. Sytnik's conversation: He is resting with his family & friends & discussing how he would like to help Hillary."@glennbeck reveals the Ukraine transcript the media isn't talking about.https://t.co/fZHzqMCZbV pic.twitter.com/9jyMLVwdEB

Hillary Clinton Jokes About ‘Rematch’ With Trump, Says ‘I Can Beat Him Again’ [Watch]

Confirmed: Trey Gowdy Is Now A Member of Team Trump As Impeachment Counsel