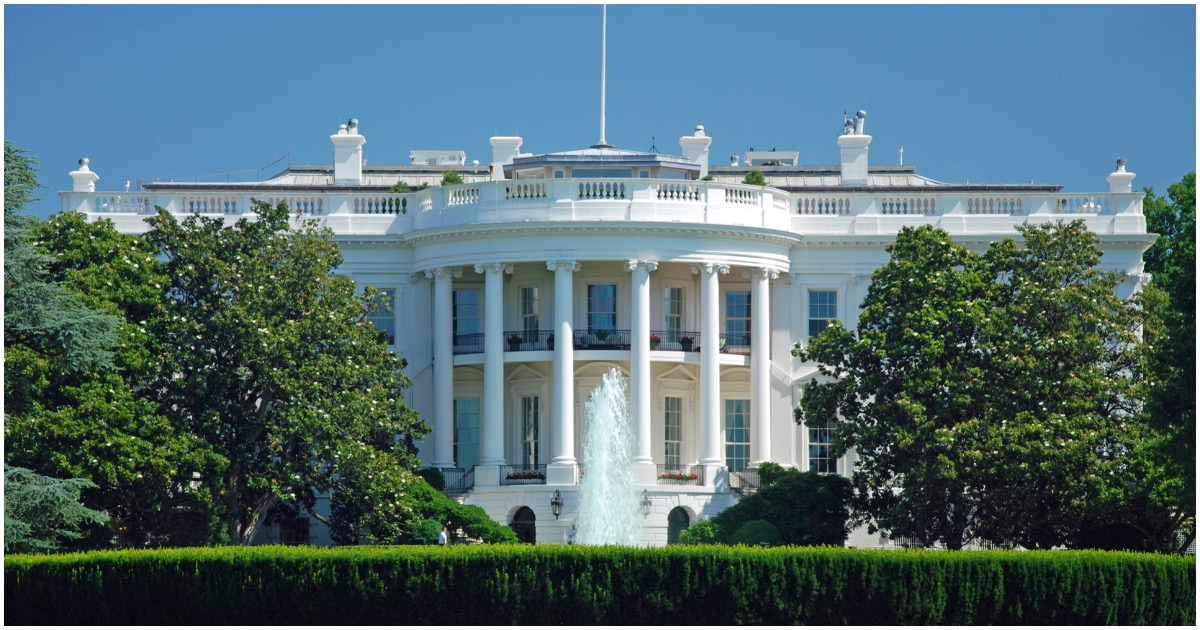 All are former (or will soon be former) press secretaries for the Trump administration.

Meet the woman who could soon replace Sanders, who has been described as a “stone-cold killer.”

Stephanie Grisham, the White House Director of Communications for first lady Melania Trump, has been a loyal soldier fighting to advance Trump’s agenda dating all the way back to his first month on the campaign trail in 2015 when she was a low-level press staffer.

In December, The Washington Post noted that Grisham has grown to become “one of the more powerful figures in the ever-evolving Trump White House” and referred to Grisham as “Melania Trump’s enforcer.”

A source close to the White House told The Daily Wire on Thursday night Grisham “has proven herself to be a stone-cold killer” and that “no one else comes close” to being able to match Grisham in her ability to command problems that arise.

Are you a man who attacks women for supporting President Trump but it’s cool because you vote for Democrats?

Then you’re probably A LOT like far-left actor Jim Carrey.

As you’d expect, Jim has received a pass for going after women in the Trump administration because he disagrees with the president’s policies.

In just the last two weeks, Carrey has targeted two prominent Trump admin women, White House Press Sec. Sarah Huckabee Sanders and Department of Homeland Security Sec. Kirstjen Nielsen. On December 19th, the washed-out actor posted a drawing of Sanders as “the Gorgon,” who will “turn your heart to stone” — or at least his portrait of her will:

Now we add a second child to your list of murders. Callin’ it your job don’t make it right, Fraulein Kirstjen. pic.twitter.com/ZYGo6Ny18N

Mississippi you are BETTER than these hate-mongers.

Nothing comforts a federally-abducted refugee child like a photo op with a Slovenian model wearing a coat that says she doesn’t give two craps about your misery. pic.twitter.com/vqO5GyeRRL

Another attack on Sarah Sanders:

This is the portrait of a so-called Christian whose only purpose in life is to lie for the wicked. Monstrous! pic.twitter.com/MeYLTy1pqb

BOOM: Trump Is ‘All In’ On Endorsing Amendment Allowing Congress to BAN Flag Burning

In honor of the brave men who charged into the strafing fire of German machine guns and almost certain death on D-Day 76 years ago today
June 6th, 2020 Powdered Wig Society