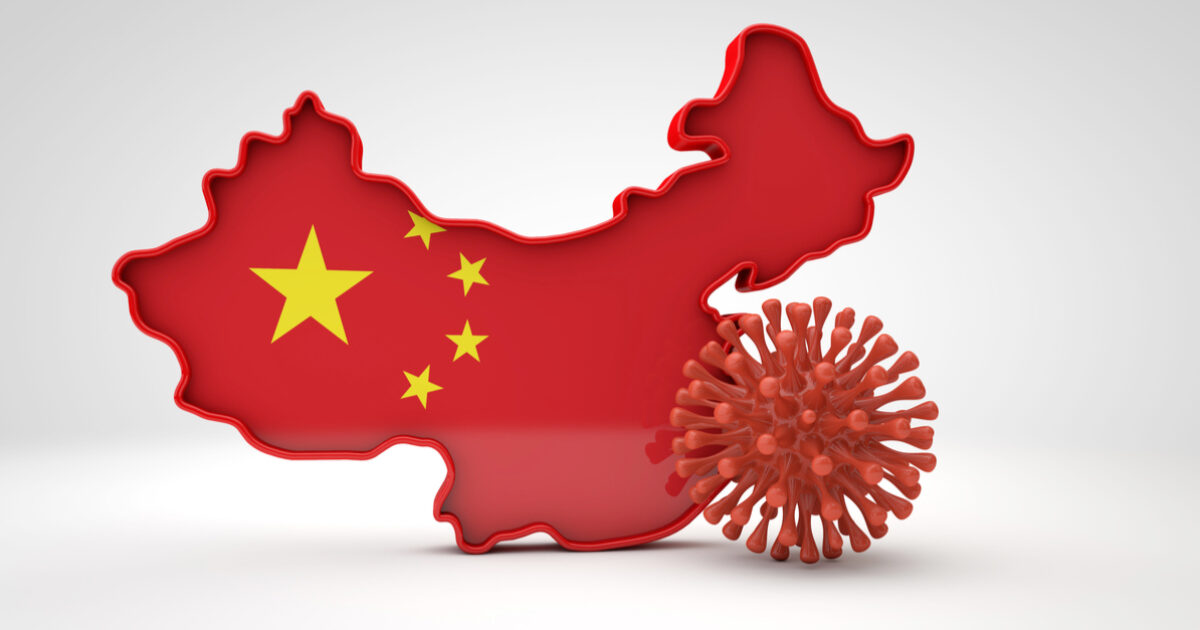 There have long been a number of fears regarding China’s handling, and their knowledge, of the COVID-19 viral outbreak that began officially back in December of 2019.

Much of this concern comes from the wholly ridiculous data that China shared with the world ahead of the virus’s migration to Europe, where officials found themselves completely stunned by just how deadly and contagious the illness was.  It seemed to many experts that Beijing had purposefully mislead the world on the severity of the issue, either to preserve their dignity or to cover up some sort of horrid mistake that they made.

Now, over a year later, there is a sinking feeling that the latter may be true, as evidence continues to mount showing that COVID-19 may have been a man-made virus.

Three researchers at a Chinese lab that has been scrutinized as the possible origin point of the coronavirus pandemic went to the hospital due to an illness in November 2019, according to a new report.

The Wall Street Journal, which cited current and former US officials, reported that the intelligence gathered by “an international partner” expands on a State Department document confirming that workers at the Wuhan Institute of Virology fell ill with symptoms “consistent with both Covid-19 and common seasonal illness” in fall 2019.

The officials were split on the strength of the intelligence, with one telling the Journal it needed more corroboration and another saying it was “of exquisite quality” and “very precise.” Both agreed that the intelligence stopped short of confirming the researchers had contracted coronavirus.

Even Dr. Anthony Fauci, the United States’ leading epidemiologist, has recently suggested that the pandemic may have been caused by a man-made virus – an admission that shocked the nation.

Facebook Says ‘Back the Blue’ Advertising is too ‘Sensitive’ a Subject