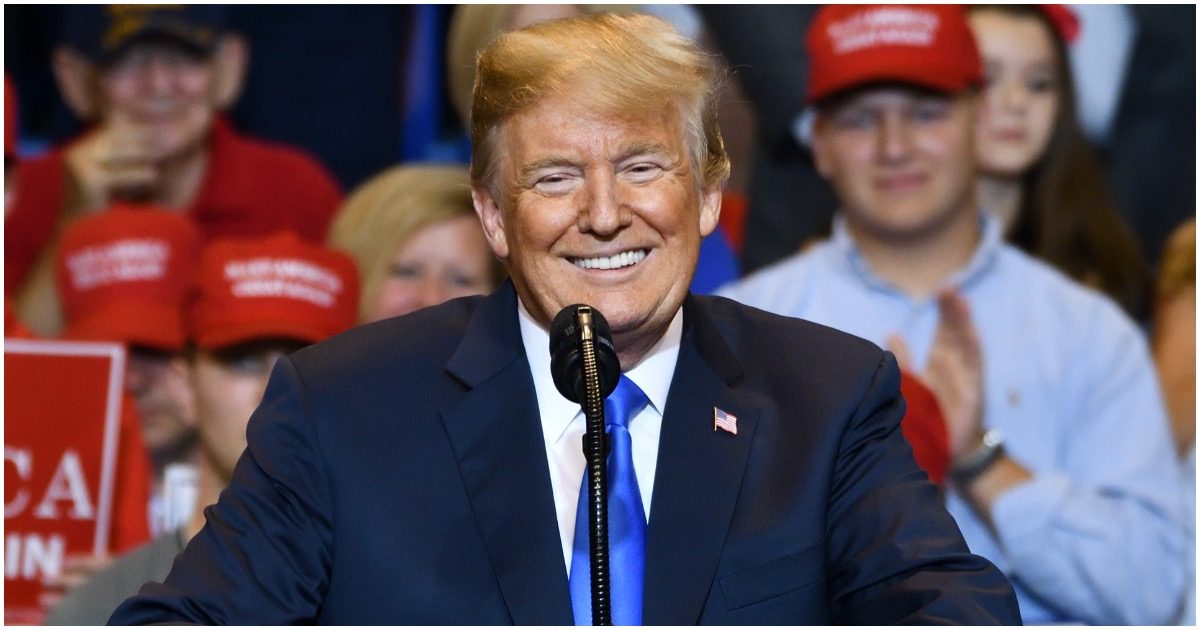 Left-wing journalists are the absolute best at being the absolute worst. They’re not reporters, by any stretch of the imagination. They are wannabe novelists.

They can completely make up information and call it “fact” because the MSM is on their side.

Check out this tweet from Ron Fournier, which was apparently deleted…

This guy was once a respected journalist… https://t.co/dpBMnsDr1c

Wow, @ron_fournier once used to be a respected and reasonable media figure and political analyst. Somehow, @realDonaldTrump has totally broken Fournier, displayed by this insane drivel of a paranoid apocalyptic-death-to-a-Republic tweet.

Ron, what happened? Do you need help? https://t.co/QPaiHf98GD

Now that former community organizer Barack Obama has been credibly linked to the takedown of General Michael Flynn, he’s making waves by blasting the Trump administration.

The easiest target right now, of course, is to go after Trump’s response to the pandemic.

Former President Barack Obama delivered a blistering attack on Donald Trump’s handling of the coronavirus pandemic, calling it “an absolute chaotic disaster” as well as “anemic.”

Obama’s remarks, first reported by Yahoo News, came in a leaked call as the former president exhorted members of his administration to rally behind presumptive 2020 Democratic nominee Joe Biden. The comments were perhaps the most scathing criticism Obama has yet delivered of his successor in the White House.

Russia Transcripts Show Obama Official Was Forced to Admit They Lied On MSNBC About Collusion https://t.co/5w2jonFA2K

DEVELOPING: Investigators are looking into suspicions by Flynn's legal team that President Obama directed FBI Director James Comey and Acting AG Sally Yates to investigate Flynn, using the Logan Act as predication, the day after the FBI closed a counterintelligence case on him.