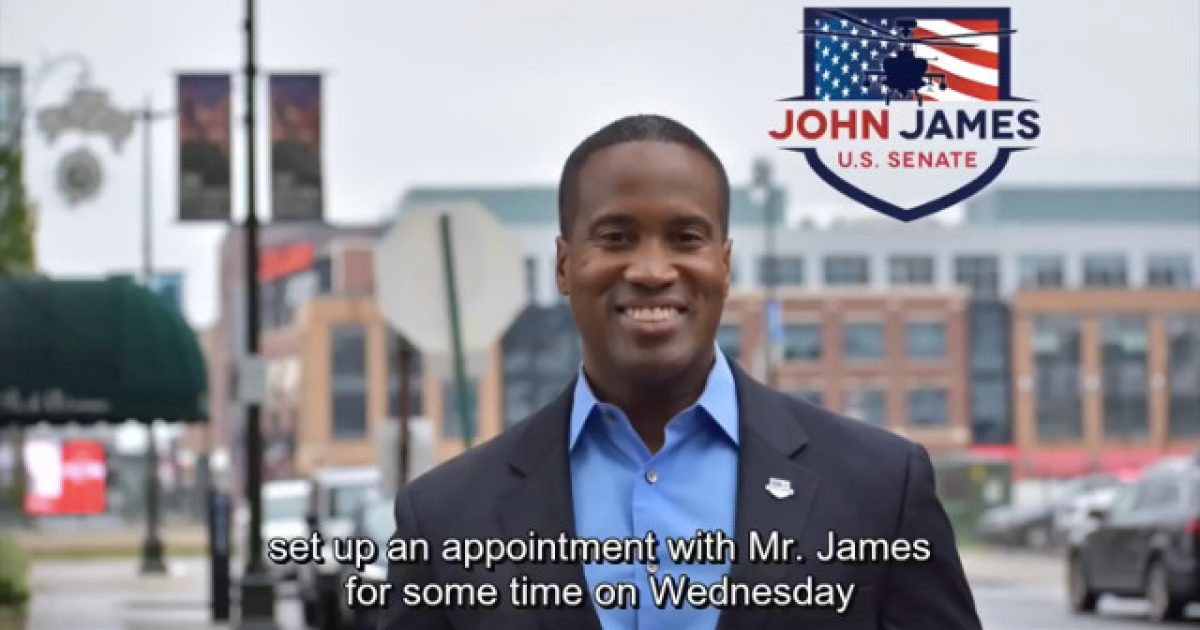 A reporter for the Huron Daily Tribune in Michigan made the mistake of all mistakes on Monday, having believed she hung up the phone after an interview with Michigan Republican Senate Nominee John James.

As it turns out, she hadn’t hung up. In fact, she accidentally left James a voicemail message expressing her true feelings about the candidate, and her thoughts ended up costing her big time.

Brenda Battel called James’ campaign at the start of the week and left a voicemail requesting a post-election interview and then thought she hung up the phone before saying what she thought of James, according to audio obtained by The Daily Caller.

After Battel thought she hung up the phone, she said: “Man, if he beats her… Jesus! F**king John James. That would suck! Whew, I don’t think it’s going to happen though.”

In a statement to The Daily Caller, campaign manager Tori Sachs said the message reflected the media’s willingness to protect politicians in power.

“The liberal media can’t stand the idea of a job creator and combat veteran coming to Washington to shake up the system,” Sachs said. “This happened as we closed in within the margin of error.”

A couple of hours after the story came out, the Huron Daily Tribune reportedly fired Battel, according to Daily Caller reporter Henry Rodgers.

“I have listened to the voicemail left by Brenda Battel to Mr. James’ campaign, and find no reason to defend this behavior,” Huron Daily Tribune editor Kate Hessling said in a statement. “Brenda Battel’s employment has been immediately terminated.”

Here’s a video of the voicemail:

Guess the take away here is two fold. First, if you’re a professional journalist you’re job, while on the clock especially, is to be as objective as possible. This means you leave your own personal opinions at the door. It seems this is a struggle in modern day journalism.