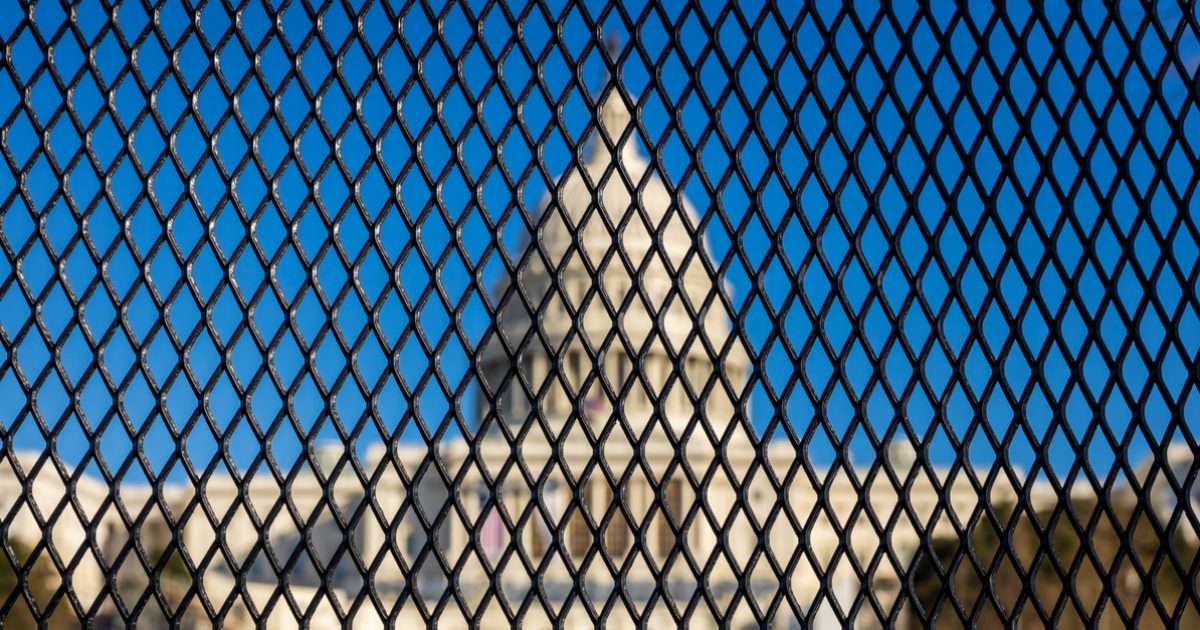 In the days following the attempted insurrection at the US Capitol on January 6th, as the faux fog of war lifted, Americans began to notice something peculiar in the never-ending replays that we watched on the nightly news:  Capitol Police were woefully unprepared for even the potential of violence that day.

Of course, many have suggested that this was on account of the agency being caught off guard that day, but new evidence suggests that this was not the case.

A bipartisan probe led by two Senate committees has found that U.S. Capitol Police and other authorities were in possession of more alarming intelligence clues ahead of the Jan. 6 attack on the complex than previously documented.

The findings are part of a report issued Tuesday by the Senate Rules and Homeland Security committees looking into the series of failures of intelligence, security preparations and emergency response before and during the insurrection.

Among new public details, the panels say Capitol Police had seen information from a pro-Trump website that included comments about the Capitol’s tunnel system and that encouraged demonstrators to bring weapons to subdue members of Congress and police and reverse the presidential election’s results.

Just how worrisome were these posts?

“This is do or die. Bring your guns,” one comment read in part, the report said.

The website also had comments that demonstrators should surround every building with a tunnel entrance or exit, be prepared to drag down police, and that they could “enter the Capitol as the Third Continental Congress and certify the Trump Electors,” referring to an alliance of militia groups.

Also, the report said, a Capitol Police official had shared a tip the night before the riot, which was received by the FBI National Threat Operations Center, of a “significant uptick” in new visitors to a website called WashingtonTunnels.com.

Authorities are still investigating the incident, with the FBI having already arrested well over 400 individuals in the case.

This clear intelligence failure could add a new element to the investigation, however, and have more Americans wondering just how it was that one of the most sensitive sites in the nation’s capital was so vulnerable on that day.