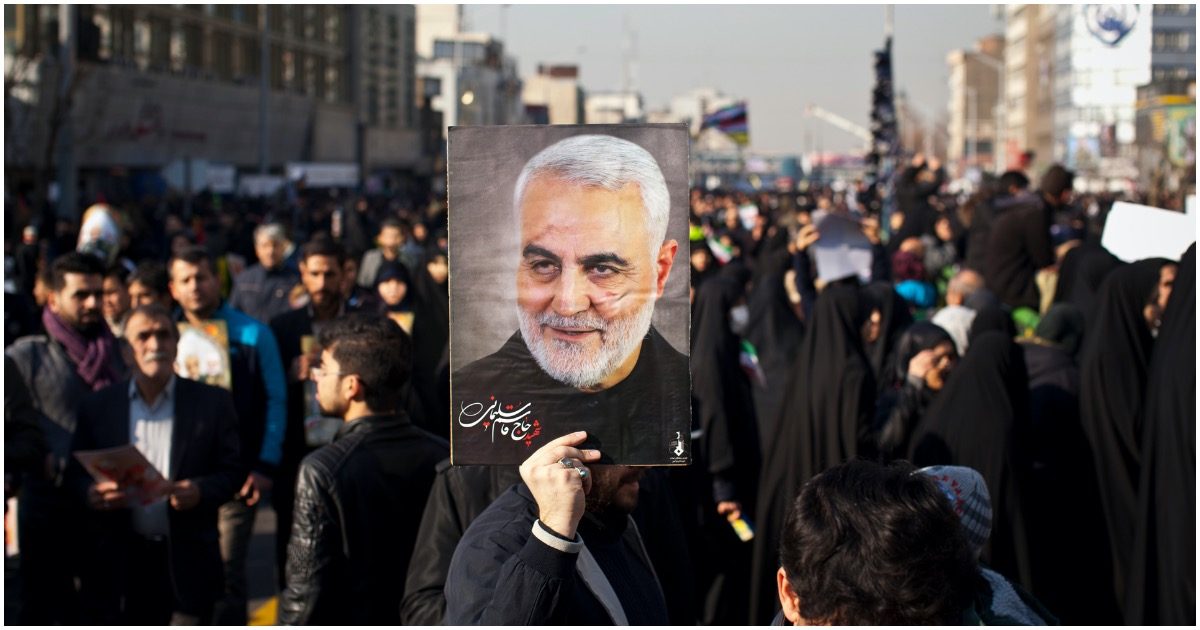 Iran must still think that beta male Barack Obama holds office. He doesn’t. Donald Trump is in charge and he isn’t exactly a pushover. Try something silly, he’ll respond immediately.

President Trump warned this week that Washington would harshly respond to any Iranian attempts to take revenge for the death of Gen. Qassem Soleimani, tweeting that “if they hit us in any way, any form, written instructions already done we’re going to hit them 1000 times harder.”

The president’s warning came in response to a report that Iran was plotting to assassinate the U.S. ambassador to South Africa in retaliation for Soleimani’s killing at Baghdad’s airport on January 3.

“We took out the world’s number one terrorist and the mass murderer of American troops and many, many troops and many people all over the world,” Trump said. “Qasem Soleimani is dead. He’s dead. Bad guy. Bad guy. Very bad guy.”

Iran would be very silly to go to war with the US, but they already know that.