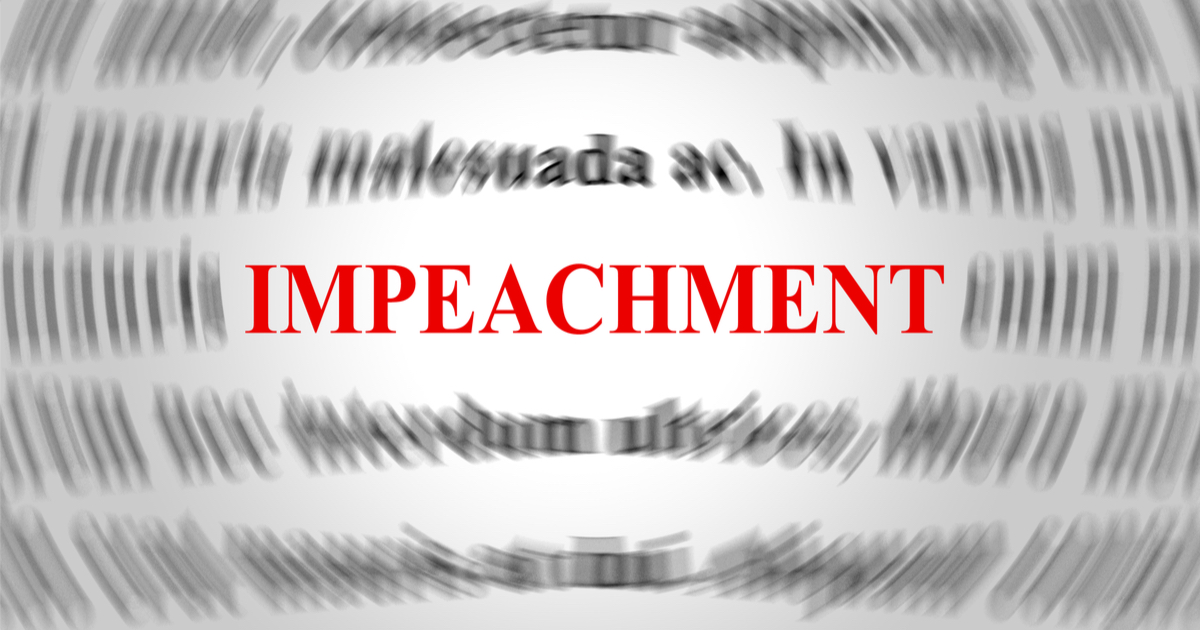 For the optimists of the democratic party, Justin Amash has become a bit of a folk hero.

Amash, a republican representative, has been the first one the right side of the aisle to publicly call for the impeachment of President Trump.  Today, after Robert Mueller gave a brief, ten-minute statement on his investigation into the 2016 election, Amash was back at it.

The ball is in our court, Congress. https://t.co/idpQo1xItH

Amash’s newfound boldness was bolstered last night at a town hall even in the midwest.

“I read the Mueller report. I’m sure he didn’t read it,” Amash said of McCarthy. “He resorted to ad hominem attacks; that’s the kind of ‘leadership’ we now have in Congress.”

But there is one thing that democrats must remember about Amash as they look to him to sway a reticent republican party:

As such, Amash is far more likely to be the sore thumb in a field of Trumpian conservatives, and his opposition to the President doesn’t stem from the Mueller report.  Amash has a long history of criticizing Donald Trump, long before talks of “impeachment” were all the rage on Capitol Hill.

The democrats are counting Amash’s calls to action as a “win”, when it’s clearly more like a “tie”.

Trump Pushes Back on Mueller After Rare Public Press Conference