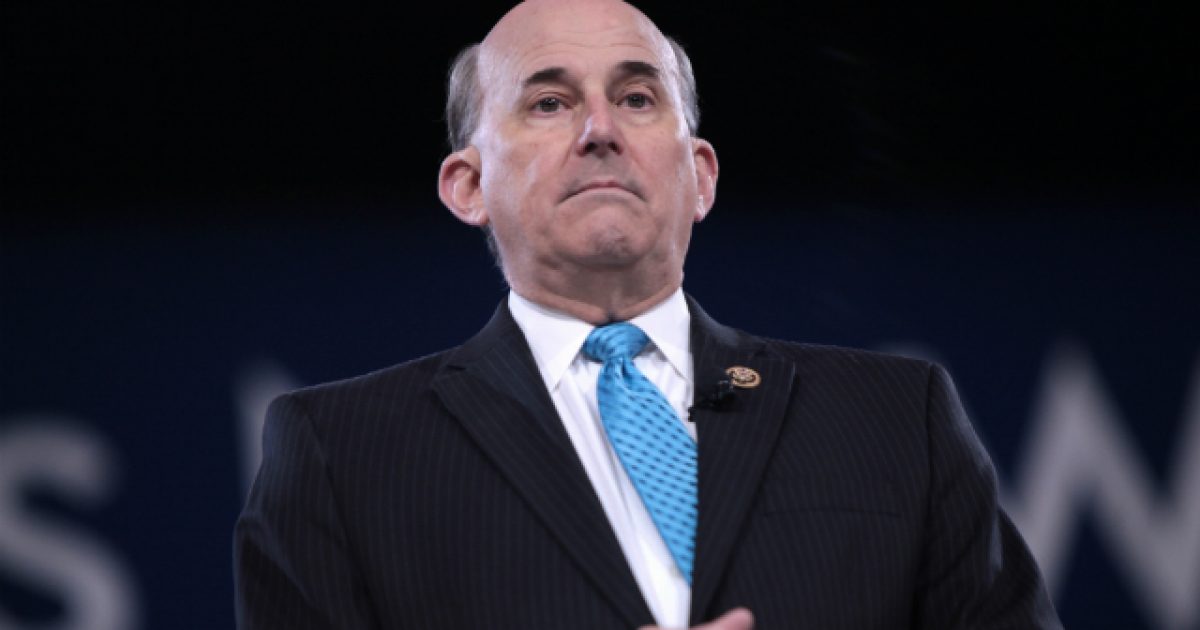 Gohmert shook his head and walked out of the House Judiciary Committee hearing room after the comment was made by a lawyer who testified concerning Rudy Giuliani’s latest trip to Ukraine.

Gohmert shakes his head, huffs and leaves the hearing room after Goldman talks about Giuliani efforts last week in Ukraine. “President Trump’s continuing effort … is a clear and present danger to our national security,” Goldman said as Gohmert walked off

Gohmert has been a vocal defender of Trump during the impeachment investigation from Democrats. The Washington Examiner has reached out to Gohmert’s office for comment on this report.

Democrats are hoping to impeach Trump for what they say is an abuse of power relating to his July 25 phone call with the president of Ukraine, during which Trump asked the Ukrainian leader to investigate a political rival.

Over the last several weeks, Democrats have been trying to obtain testimony from foreign diplomats who have knowledge of Trump’s call to Ukraine and his overall administrations relations with the country.

Many Republicans have joined Gohmert in his dismissal of much of the testimony as nothing more than “hearsay.”

“We need some factual witnesses,” Gohmert stated during a recent hearing. “We do not need to receive a report that we don’t have a chance to read before this hearing.”