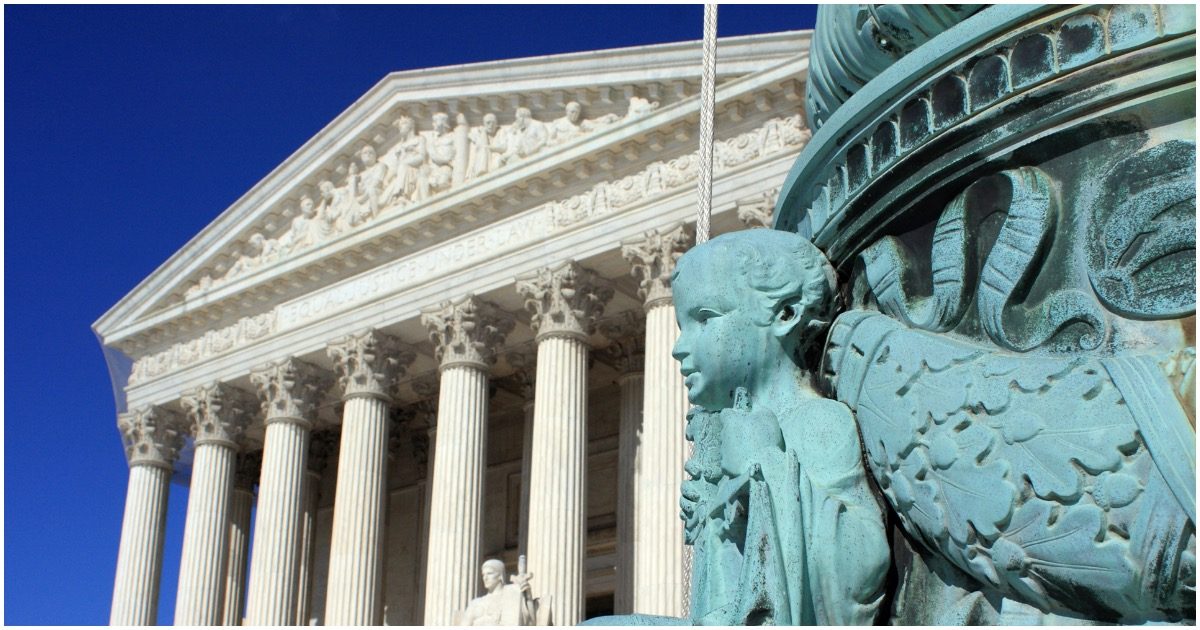 Think about it. The Senate has to confirm President Trump’s Supreme Court nomination for a very big reason. More likely than not, the 2020 election won’t be decided the night of. It could take a while, just like back in 2000.

If there’s no official POTUS by January 20, 2021, it means the Speaker of the House becomes acting president. If Democrats keep the House, you-know-who becomes POTUS. Yeah, for real.

Therefore, a ninth Supreme Court Justice is crucial when the situation inevitably escalates to the level where there needs to be a tiebreaker.

That’s why Congressional Democrats will fight so hard against Trump’s nominee. They want to see Pelosi as president.

Sen. Susan Collins (R-ME) released a statement on Saturday explaining why she believes the Senate should not vote on a nominee to replace Justice Ruth Bader Ginsburg until after the election.

Collins, who provided the deciding vote to confirm Justice Brett Kavanaugh in 2018, admonished her Republican colleagues in the Senate to refrain from voting on a nominee to replace Ginsburg because her vacancy fell in the weeks before a presidential election.

My statement on the Supreme Court vacancy: pic.twitter.com/jvYyDN5gG4

Trump dismisses Susan Collins saying she thinks the next president should pick RBG's replacement: "We won and we have an obligation as the winners to pick who we want … we're here right. Right now, we're here." pic.twitter.com/q4Y7mDXfaN

.@GOP We were put in this position of power and importance to make decisions for the people who so proudly elected us, the most important of which has long been considered to be the selection of United States Supreme Court Justices. We have this obligation, without delay!

Why Aren’t Media Reporting? Biden & His Associates Are Under ACTIVE CRIMINAL FBI INVESTIGATION since 2019
October 30th, 2020 Sons of Liberty Media