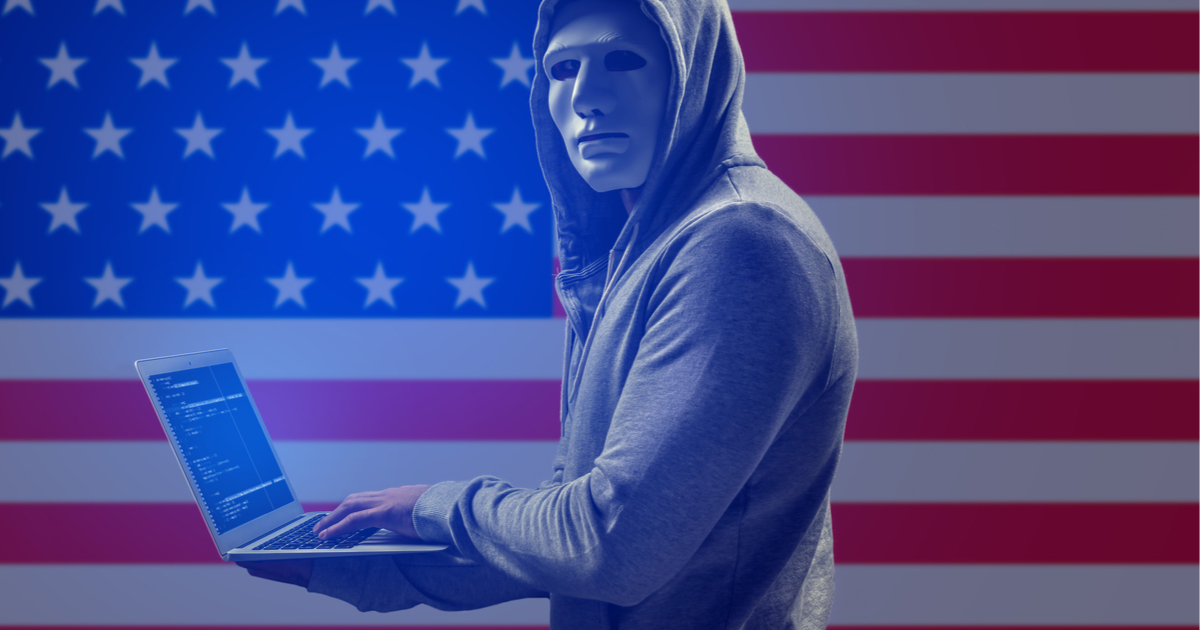 In the modern pantheon of political crime, one of the most dastardly and difficult to detain ne’er do wells out there is the hacker.

Of course, hacking is such a broad term that it’s hard to describe exactly what we mean by it.  Some purists believe that rewriting computer code to gain unwarranted access is hacking, while others believe that “social hacking” is just as cogent a use of the term.  This latter form of “hacking” requires an inordinate amount of charisma and personal knowledge of the victim’s life to be successful, and is more akin to old-fashioned espionage and impersonation than hi-tech snooping.

Hacking was very much a part of the tale of the 2016 election, where Hillary Clinton’s darkest DNC secrets were disclosed to the American people just before they made their choice.

Now, in the weeks following the 2018 midterm elections, another round of hack-panic has struck, this time with the GOP as the target.

The House GOP campaign arm suffered a major hack during the 2018 election, exposing thousands of sensitive emails to an outside intruder, according to three senior party officials.

The email accounts of four senior aides at the National Republican Congressional Committee were surveilled for several months, the party officials said. The intrusion was detected in April by an NRCC vendor, who alerted the committee and its cybersecurity contractor. An internal investigation was initiated and the FBI was alerted to the attack, said the officials, who requested anonymity to discuss the incident.

As of this writing, there has been no official word from either the Republican Party or the FBI as to the motive or means of the attack.

Furthermore, the information gleaned by these cyber criminals has yet to appear online or in public.

Mueller’s Coming Breadcrumbs Could Spell Out Entire Plan for POTUS