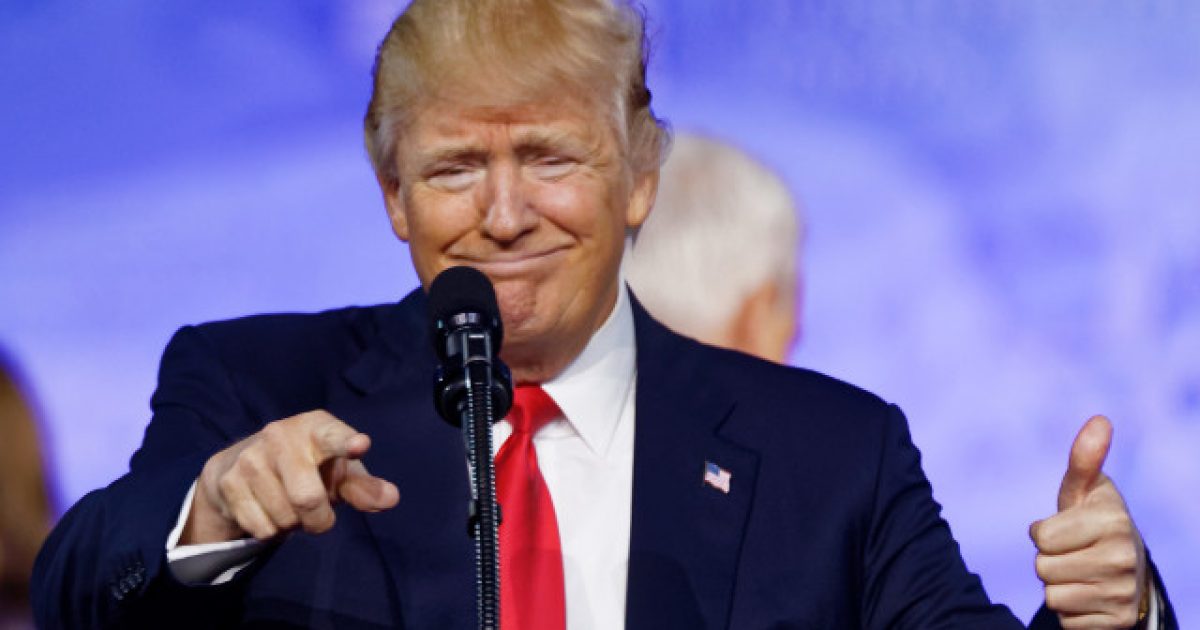 Republicans experienced some big gains and big losses in Tuesday night’s election, including the complete and total loss of Virginia where the GOP has maintained control for two decades.

However, the Republican Party did manage to keep total control over Mississippi.

Here’s more on the election night results from The Daily Wire:

“The Democratic Party won control of the Virginia General Assembly on Tuesday, giving the party total control of the Old Dominion’s state government for the first time since 1994,” The Hill reports. “Democratic candidates outpaced Republican incumbents and nominees in the three most populous regions of the state, picking up seats in Hampton Roads, Richmond and the surrounding suburbs, and the fast-growing Washington suburbs.”

In the Virginia Senate, Democrats have won at least 21 out of the 40 seats, wresting control of the chamber from the Republicans. The same story played out in the House of Delegates, where the Democrats now control at least 53 of the 100 seats, likewise flipping the chamber.

With a Democrat, embattled though he may be, in the Executive Mansion, the Democrats now have complete control of the state.

“Democrats had a significant fund-raising advantage in Tuesday’s races, while Republicans had hoped to hold on to suburban seats that have sent its lawmakers to Richmond for decades,” The New York Times reports. In a follow-up analysis, the Times notes that Virginia “is the only Southern state the president lost in 2016, and Republicans faced a series of difficult races in metropolitan districts.”

Republican Lt. Gov. Tate Reeves took Democratic Attorney General Jim Hood to the woodshed in the contest over who would replace outgoing Mississippi Gov. Phil Bryant. The GOP now has the governor’s mansion, the house, and the senate in the state.

President Trump took to Twitter Tuesday evening to congratulate Reeves on his victory saying, “Congratulations to [Tate Reeves] on winning Governor of the Great State of Mississippi. Our big Rally on Friday night moved the numbers from a tie to a big WIN. Great reaction under pressure Tate!”