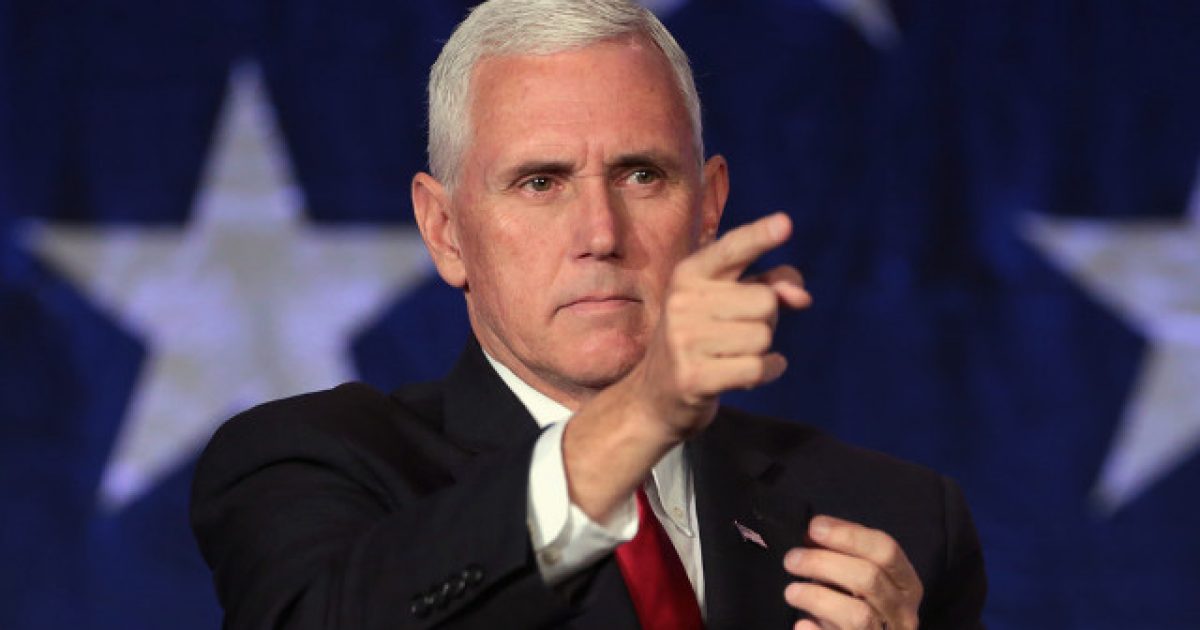 While it is ostensibly true that we are only 7 months into the Biden presidency, that doesn’t mean that the GOP isn’t already thinking ahead to the 2022 midterms and beyond…especially as the sting of defeat in 2020 still lingers.

For his part, Donald Trump remains the most likely Republican candidate for President at this time, but a lot can happen in 3 years – especially in the ever-turbulent world of the Trumps.

That is likely why Florida Governor Ron DeSantis has been so bold and bombastic over the course of the last several months, as he looks to raise his profile ahead of the Republican primaries.

But one already-high-profile potential candidate is already faltering in the race, (that hasn’t even really begun yet):  Former Vice President Mike Pence.

Many Iowa Republicans had seen the results of the most recent Conservative Political Action Conference straw poll, released just days earlier, in which Pence flatlined, drawing no more than 1 percent support. Before that, they’d watched the video of Pence getting heckled and called a “traitor” at a major gathering of conservatives in Florida last month.

Harre said Pence “did a good job as vice president,” and he called the vitriol directed at him “kind of nutty.” Still, he said, “I don’t see him overcoming the negatives.”

Six months after he left the vice presidency, that is the prevailing view at the grassroots and among the GOP political class. By most accounts, both here and nationally, Pence is dead in the early waters of 2024.

Pence isn’t likely to win over the hardcore, far-right supporters of President Trump however, some of whom were seen chanting “Hang Mike Pence” as they stormed the US Capitol on January 6th.

Schaftlein Report: Markets are Down, Crime and Inflation are Up, Democrats Push more Spending