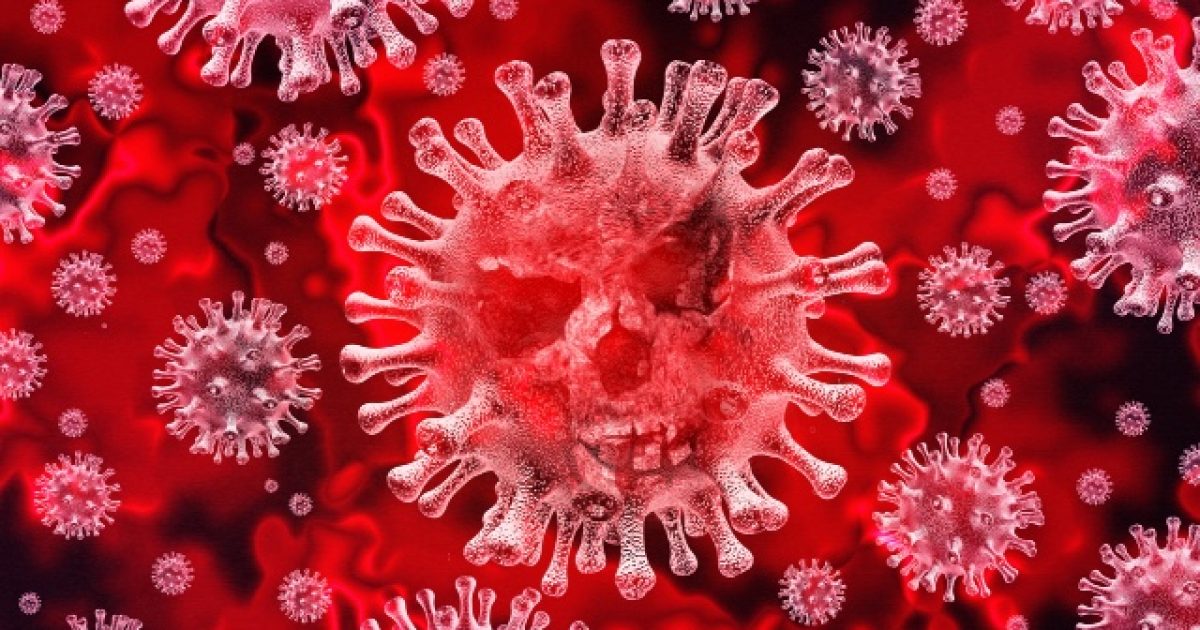 Local and state governments are struggling to find ways to get the coronavirus outbreak under control, prompting many officials to take rather drastic measures to ensure folks abide by the “stay-at-home” orders being put into effect across the country.

The most extreme thus far seems to becoming from a judge in Kentucky who is currently ordering people who refuse to self-isolate after they have been in contact with people who have been exposed to coronavirus patients to wear ankle monitors.

These measures are being taken in Jefferson County, the home of the city of Louisville, according to new reports from CNN affiliate WDRB.

One individual who is only being identified as D.L., a resident of the city of Louisville, was living in a home with someone who tested positive for the coronavirus and with another person who was a presumptive case. D.L. was then ordered to isolate, but “leaves the house often,” according to family members.

There are at least three other cases of people in Louisville breaking self-isolation orders in the area who were subsequently fit for ankle monitors.

States have cracked down on self-isolation recently, including in New York, where Gov. Andrew Cuomo called on the New York Police Department to be “more aggressive” and in Pennsylvania, where a woman was pulled over and fined for taking a leisurely drive alone.

Now, it’s important to really examine these particular cases coming out of Kentucky. These are people who have actually been exposed to the virus. It doesn’t seem too far out of bounds to keep folks who have been around those who have the virus from leaving their homes until the end of the suggested 14-day quarantine period.

However, it might be a touch too much to use ankle monitors. But if the person is refusing to stay home, there may not be any other way. The whole thing is a rather tricky situation to navigate.

On the flip side, many of the measures taken by other places, like Pennsylvania, are absolutely absurd. Driving around in one’s vehicle, alone, isn’t going to expose anyone to the virus. It’s way too taxing on a person’s mental health to expect them to stay locked in their houses for months at a time.

Here’s to hoping this situation blows over soon.