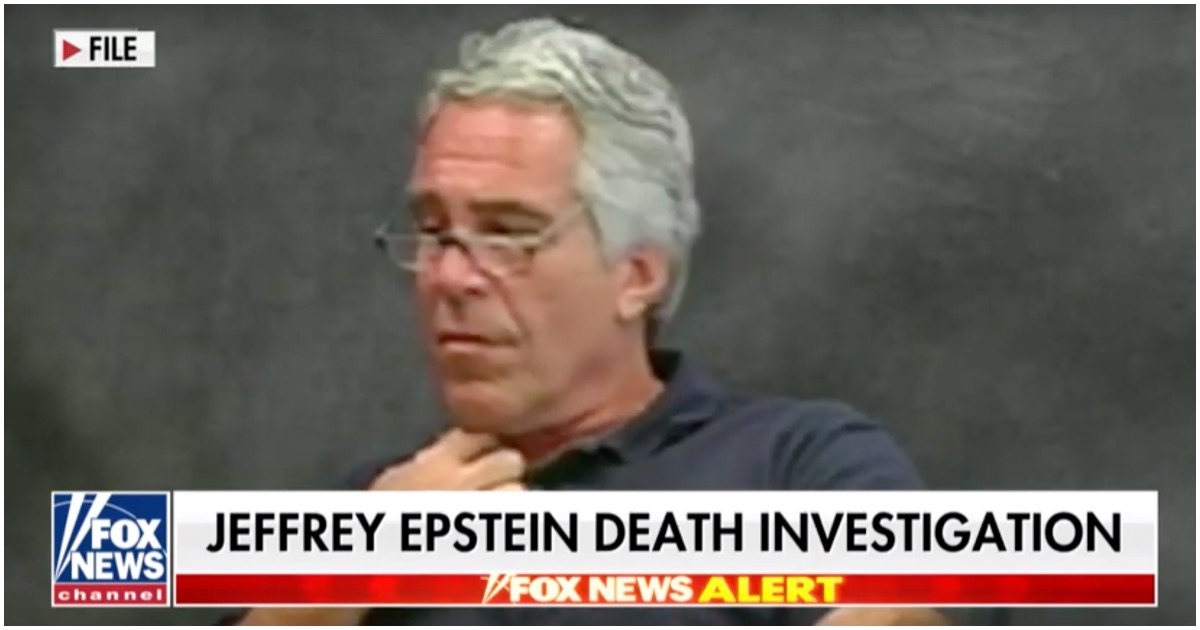 If it walks like a duck and it quacks like a duck, there’s no chance it the world it could actually be a duck. That’s how liberals think. Because to them, up is down.

All signs pointed to Jeffrey Epstein being murdered in his jail cell. The writing was on the wall. Everyone could see it. Someone more powerful than he needed to make sure he kept his mouth shut and didn’t sing. It’s that simple.

A renowned medical examiner has just made a big announcement regarding Epstein, and Bill Clinton, I mean, uh, um, some people should be very worried if there’s another investigation into the pedophile’s death.

Forensic pathologist Dr. Michael Baden was hired by the pedophile’s brother, Mark Epstein, to observe his autopsy after he was found hanged in his Manhattan lockup in August.

Guards allegedly skipped required check-ups to his cell. His cellmate was allegedly transferred hours before he died.

Odd shrieks were allegedly heard coming from his cell. Quite a story coming together here, huh?