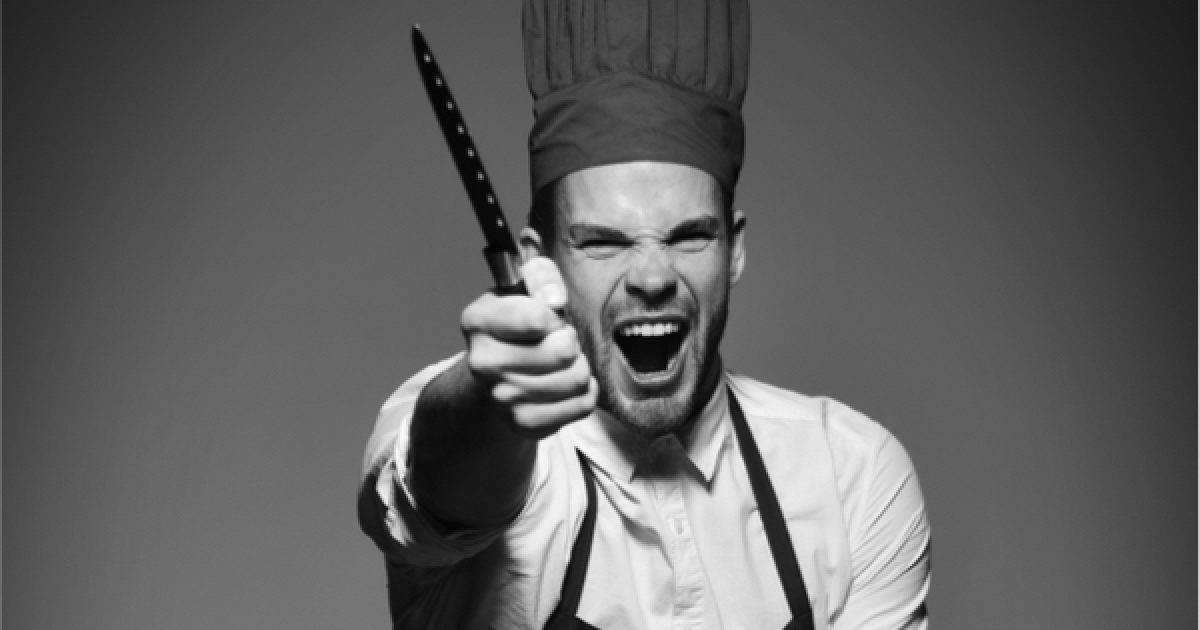 One of the most bizarre talking points of the mainstream media over the course of the last few months has been their insistence that the left is not “unhinged” or an angry “mob”.

Turn on any of the 24-hour pontification platforms and you’re sure to hear the same old, tired line:  “They’re not a mob, they’re just protesting and exercising their First Amendment rights”.

Sure…tell that to the folks who had to repair the campus of UC Berkeley after the left attempted to quarantine the right to free speech in February of 2017.  Or you can look to just last week, when an militant Antifa posse instigated a brawl with a group called the “Proud Boys” in New York City that has led to several arrests.

And do we really need to bring up the reality of James T. Hodgkinson, the GOP baseball practice shooter?

The left is unhinged, at least in these examples, and I highly doubt that you’ll find left-leaning commentators who’ll defend men like Hodgkinson as “exercising his First Amendment rights”.

A restauranteur in Tennessee has recalled his harrowing tale of liberal lunacy to radio host Todd Starnes this week, and his experience is one that we wouldn’t wish on our most wicked of enemies.

Tom Courtney, owner of Courtney’s Restaurant, told the Todd Starnes Radio Show the entire staff has been subjected to an avalanche of hate from a far-left mob.

“I can’t begin to tell you how awful it was,” Courtney said on the nationally-syndicated radio program. “They called me a racist, bigot, called me an ‘MF’ plenty of times and (one guy) told me to watch my back.”

Courtney was infuriated because the leftists even went after a 17-year-old who works at the meat-and-three.

“I had a cashier crying as she was answering the phone,” he said. ”

“If you are threatening a 17-year-old minor and threatening people to watch your back – when does it stop being freedom of speech and become a threat,” Courtney wondered.

The controversy started after he posted photos of Blackburn serving food and greeting people at a campaign breakfast. Courtney said a number of groups take advantage of their banquet facilities.

Courtney’s rationalization was cogent and impossible to argue with.

“I’m a restaurant owner. I’m here to make money. I feed people. That’s what I do,” he said.

And the restaurant made good money from the Blackburn event and he said the staff made “great money in tips.”

Folks, let me put it to you straight:  When we have to choose where to eat based on whether or not they cooked food for a specific public servant, something is horribly wrong with the political climate in our country.