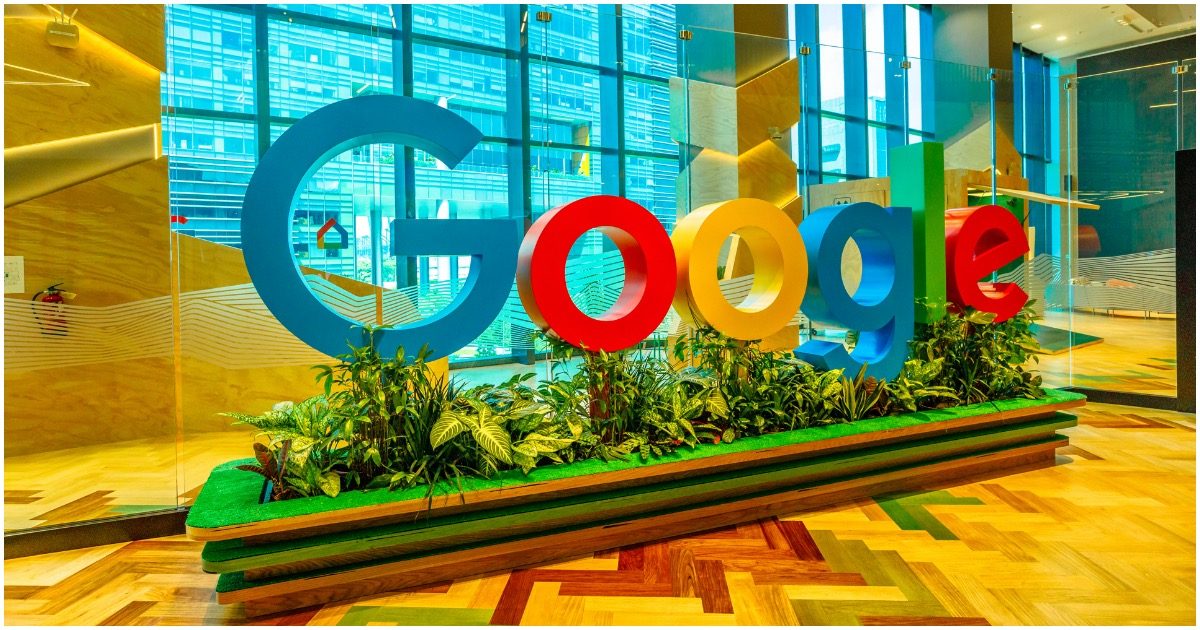 The Bill Barr-led Department of Justice is set to go after Google. Maybe this will begin to sway the left-leaning outlet from shadow-banning conservative content (aka: real news)?

We’ll just have to see.

Here’s the deal, via Gizmodo:

Several interested parties in the U.S. government have been looking to put Google’s head on a spike, and while undoubtedly there’s been some degree of jockeying between them for which will ultimately get the credit, they’ve been proceeding with care and caution in the interest of building an ironclad case against a particularly canny opponent. Leave it to Bill Barr—who in a better world would instead star in a live-action remake of Droopy Dog— to take all that hard work and piss it away.

Per reporting in the New York Times, “Justice Department officials told lawyers involved in the antitrust inquiry into Alphabet […] to wrap up their work by the end of September.” These lawyers apparently viewed the new, abrupt deadline—against an enormously powerful company with nearly unlimited resources to throw at a comprehensive legal defense—as “arbitrary.”

In all likeliness it’s anything but arbitrary. As we near the general election in November, the Trump camp is looking for a win to hang its hat on. We’ve already seen the president decide—seemingly mid-interview with Axios’s Jonathan Swan—to cut the number of troops deployed in Afghanistan by half, and likewise claim during his keynote speech at the RNC that he will release a covid-19 vaccine. Not coincidentally, both of these miraculous claims are projected (by Trump and seemingly only Trump) to come to fruition around November. Breaking up Google, which is increasingly a source of ire for Republicans and Democrats (albeit for wildly different reasons) appears to be a gambit by Barr to find that win—or at least the appearance of one.