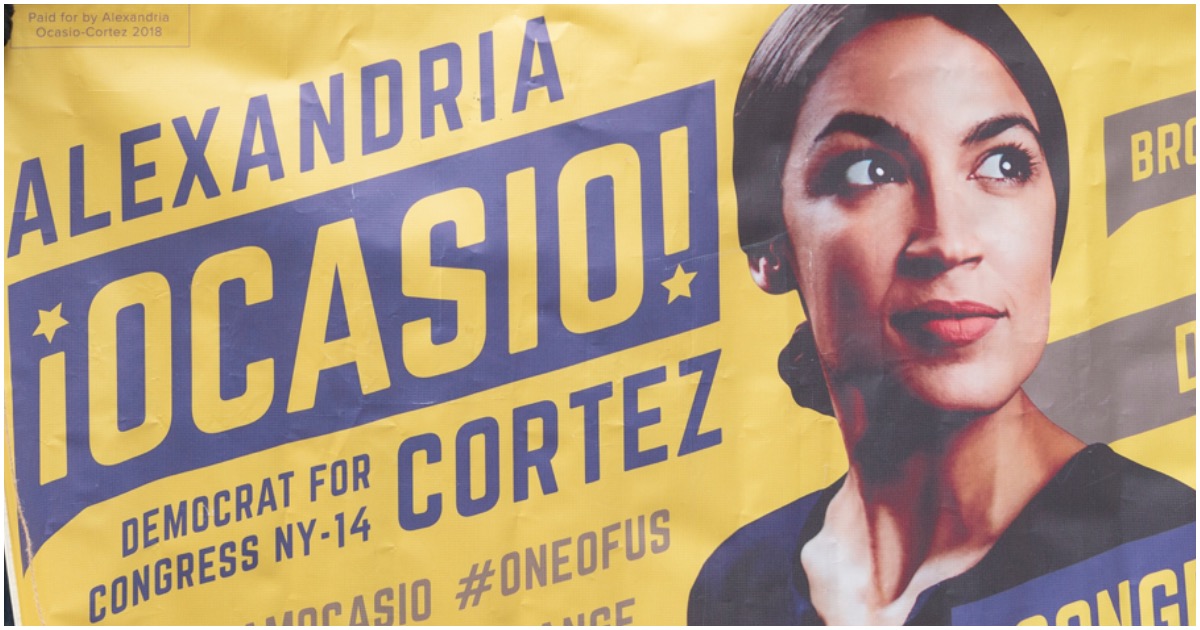 Democrat Socialist Rep. Alexandria Ocasio-Cortez’s chief of staff, Saikat Chakrabarti, appears to have secured over $1 million for his private company through a slush fund.

Two political action committees founded by Rep. Alexandria Ocasio-Cortez’s top aide funneled over $1 million in political donations into two of his own private companies, according to a complaint filed with the Federal Election Commission on Monday.

The cash transfers from the PACs — overseen by Saikat Chakrabarti, the freshman socialist Democrat’s chief of staff — run counter to her pledges to increase transparency and reduce the influence of “dark money” in politics.

Chakrabarti’s companies appear to have been set up for the sole purpose of obscuring how the political donations were used.

Imagine if AOC was a Republican. She’d be forced to not only answer for her top aide, but she would face calls to step down herself.

AOC has a question about election day and Columbus Day she can’t seem to figure out on her own.

Gaetz Replies to Susan Rice: If Lies Are Music, She’s Mozart
May 26th, 2020 The Mental Recession 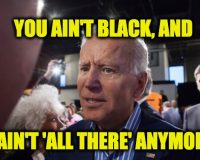