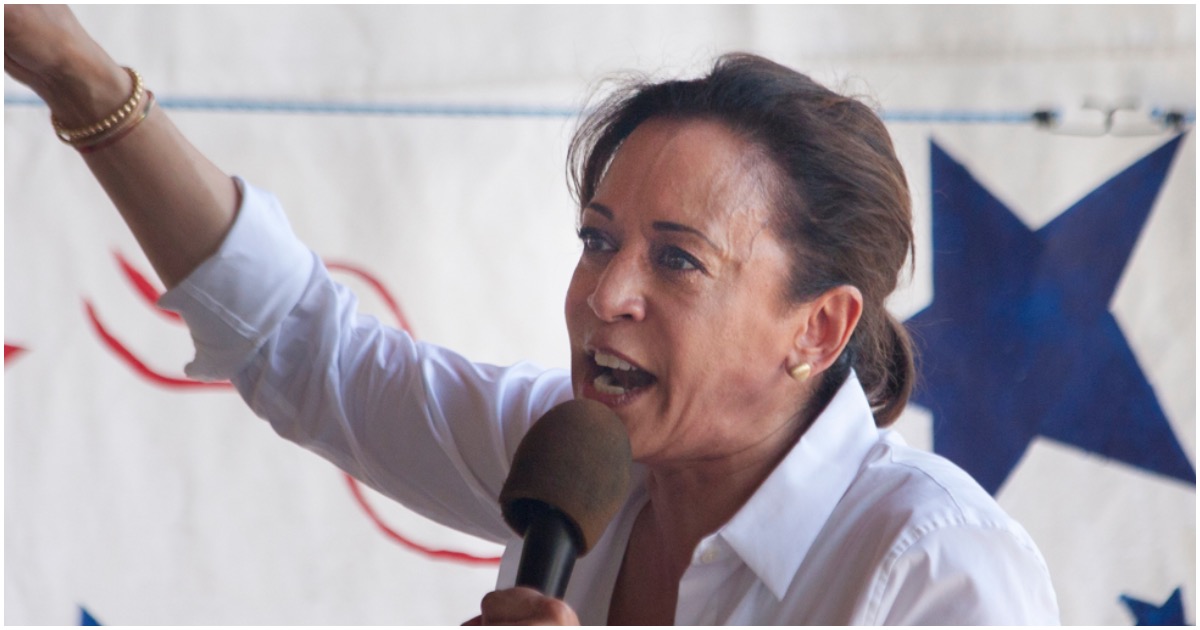 CNN loves them some Kamala Harris.

Nobody knew the exact reason why, probably until right now.

You see, Kamala and the president of CNN go way back.

As Decision Whether Or Not To Fire Officer In Eric Garner Death Looms, NYPD Prepares For Riots. Here’s What They’re Doing.