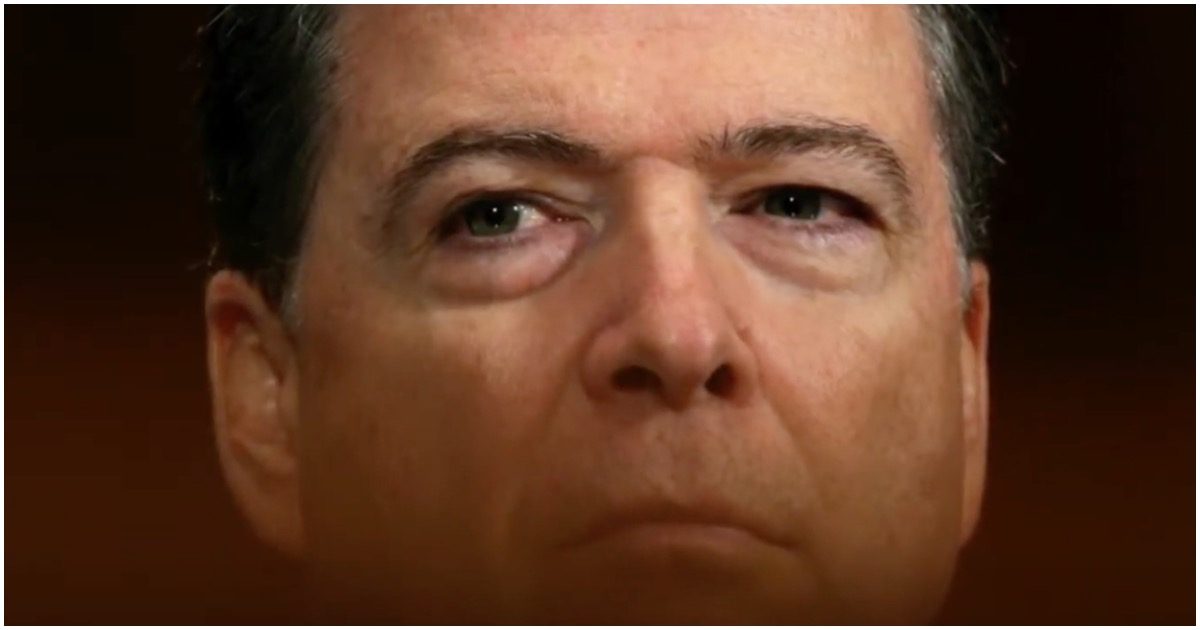 James Comes won’t be remembered as director of the FBI. He’ll go down as just another guy who President Trump fired because he was incompetent at his job.

The Senate Judiciary Committee released new documents relating to the FBI’s probe into whether President Donald Trump’s 2016 campaign colluded with Russia to steal the election. The new documents reveal that in early 2017, the FBI had “little, if any, evidence” of ties between the Trump campaign and the Kremlin and already had misgivings about the so-called Steele Dossier.

Despite this lack of evidence, the FBI, spurred on by anti-Trump agent Peter Strzok, continued to look for something to pin on Trump and further the false narrative that Trump was an agent of Russia. The information in this new trove of documents isn’t anything groundbreaking, it’s just more evidence that the investigation and narrative was weak to begin with, yet media outlets are either ignoring the documents or downplaying them. For example, Politico headlined its article about the documents as boring as possible, titling it, “Graham releases declassified docs on early months of Russia probe,” referring to Judiciary Chairman Lindsey Graham (R-SC).[…].