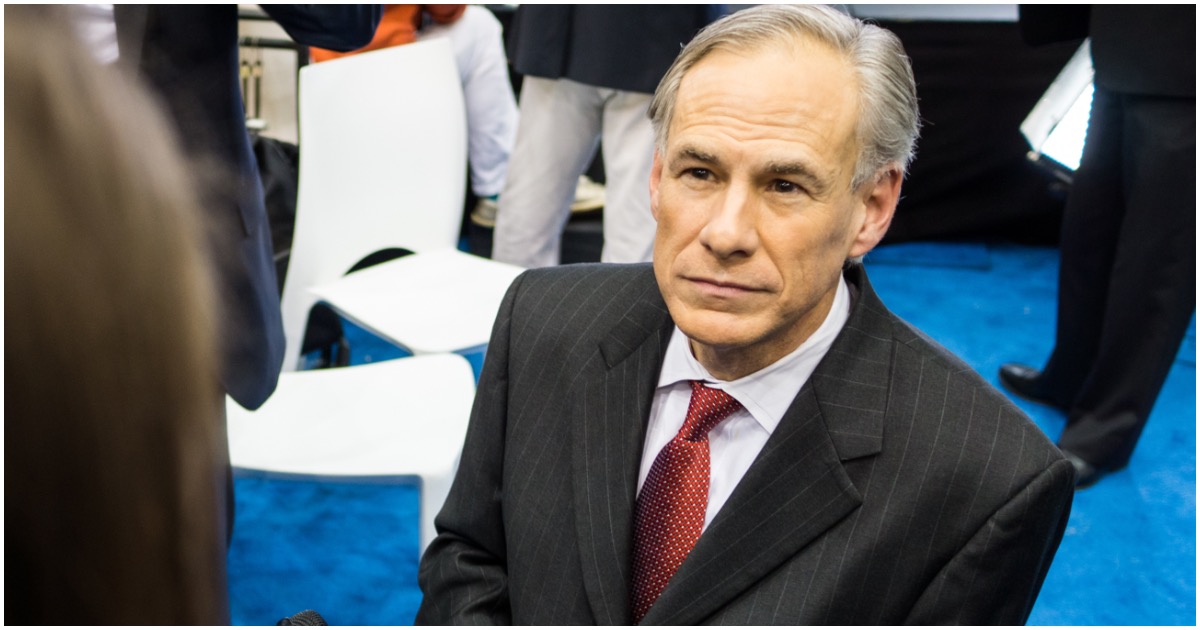 That’s why he’s sending 1,000 additional troops to the border.

I just deployed 1,000 National Guard Troops to the border.

This is needed because more than 45,000 people were apprehended crossing our border illegally in the last 3 weeks.

They come from 52 different countries.

Congress must do its job and fund border security.

I just deployed 1,000 National Guard Troops to the border.

This is needed because more than 45,000 people were apprehended crossing our border illegally in the last 3 weeks.

They come from 52 different countries.

Congress must do its job and fund border security. pic.twitter.com/gIsfOmQKoM

If younger Americans continue to lean toward socialism, the country is going to be in extremely bad shape very quickly.

The student senate at Texas State University doesn’t seem to understand that.

Accordingly, they just voted on a resolution to ban police officers from campus.

In other words, the student senate is literally inviting bad people on campus to do bad things.

Texas State University’s student senate recently held an “emergency meeting” to vote on a resolution calling on the school to ban its police department. The resolution was authored by one student senator who was arrested last week during an incident on campus involving the assault of a student wearing a MAGA hat, but appears to have not passed a student senate vote.

The resolution was drafted following the student senator’s arrest last week, along with three other students, during a counter-protest gone haywire.

CONFIRMED: Trump Orders ICE to Round Up And Deport 2,000 Undocumented Families

WATCH: Bernie Goes On Record, Says ‘Medicare For All’ Plan WILL Cover the Undocumented