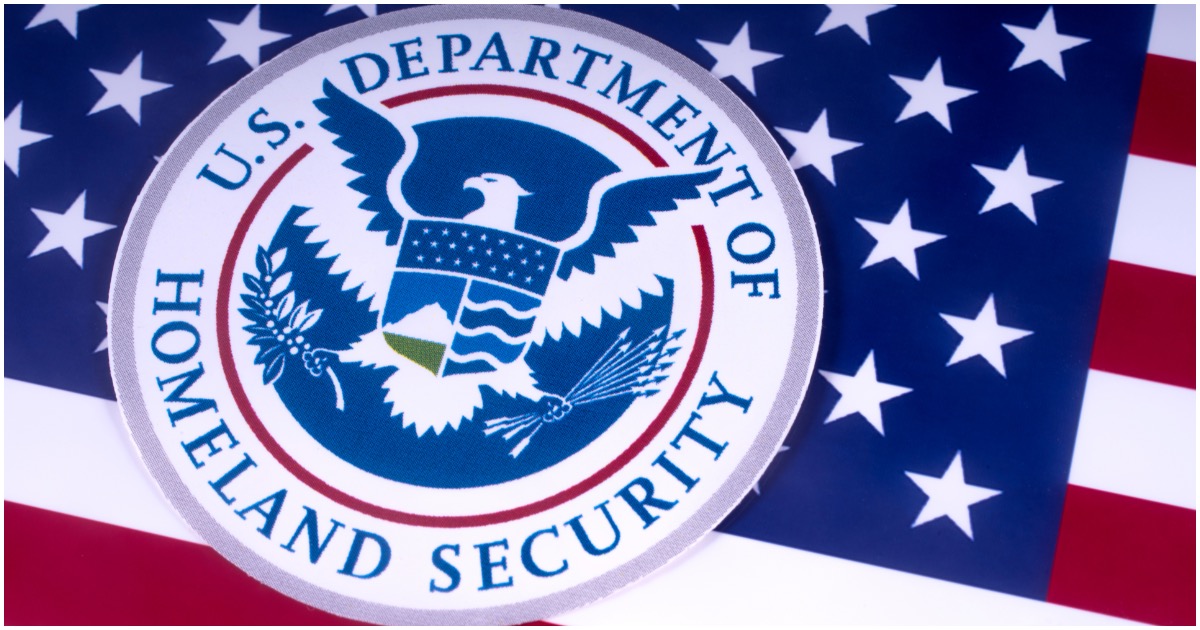 Do stupid things, pay the consequences.

The Department of Homeland Security (DHS) has barred Democratic staffers from the House Oversight Committee from visiting Customs and Border Protection (CBP) facilities at the U.S.-Mexico border as part of a planned trip this week after committee staff allegedly were “disruptive” and refused to follow instructions during their last trip, Fox News has learned.

But sources told Fox News that DHS has revoked access to CBP facilities for the upcoming visit, citing staff behavior that “interfered” with law enforcement operations — including refusing to leave one site after their scheduled window, skipping some tours and being “rude” to officers. A DHS official said that ICE visits will still be allowed this week, but with a two-hour time limit. One of those visits took place on Tuesday.

That way, they can secure their places atop the throne of Congress for decades to come.

Who needs a Constitution when you can make decisions on the fly and go against everything for which the United States stands, right?