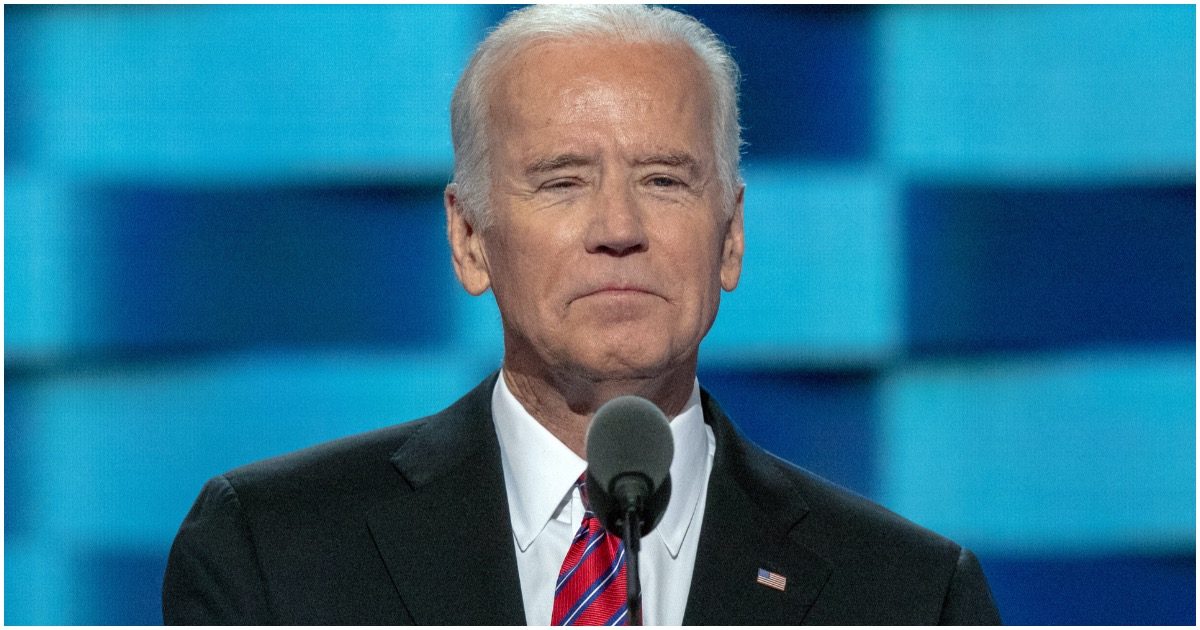 Joe Biden is deliberately skewing further and further to the left in order to guarantee he receives votes from the far-left, AOC-type crowd. He knows he needs those kinds of radicals to show up to the polls.

But to have a platform that calls for raising the amount of taxes on the American people by double what Hillary Clinton proposed in 2016 is kind of, I don’t know, idiotic – to say the least.

Democratic presidential candidate Joe Biden has laid out a multitrillion-dollar spending plan that would raise taxes by $3.4 trillion on mostly wealthy Americans and corporations over the next decade, according to an analysis released Monday.

The former vice president’s campaign platform would raise federal spending by about $5.4 trillion — or roughly 24% of gross domestic product by 2030, according to new findings from the Penn Wharton Budget Model, a nonpartisan group at the University of Pennsylvania’s Wharton School.

The spending plan, which is more than double what Hillary Clinton proposed during the 2016 campaign, would be funded by a slew of new taxes, including a corporate tax hike. Biden’s trillion-dollar proposals signal that he’ll continue the unprecedented level of government spending that began in mid-March as American life came to a grinding halt because of the COVID-19 crisis.

Biden has pledged to hike the corporate tax rate on “day one” of his presidency if he wins the Nov. 3 election. Increasing the tax rate to 28% from 21% would generate more than $1.4 trillion, making it the largest revenue-raiser in his proposal, the analysis showed.

Hillary: We Deserve POTUS Who Cares If Americans ‘Live or Die’ — Instantly Reminded of Benghazi