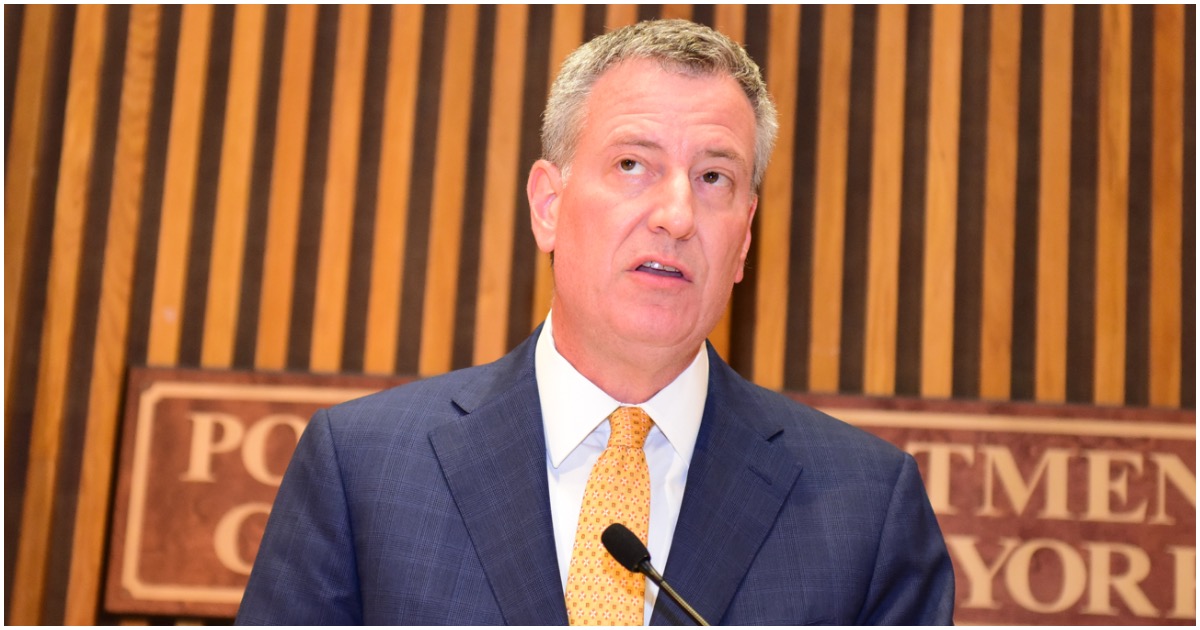 The New York City mayor is rumored to be thinking of running for the Oval Office but first, he should address this issue of a potential “cover-up.”

Both City Hall and the NYPD declined to say whether the mayor was running late. But in an appearance Friday on WNYC’s “The Brian Lehrer Show,” de Blasio expressed his displeasure with reckless drivers — on e-bikes — cruising on the wrong side of the street.

“We’ve seen them going the wrong way, weaving through traffic, going up on the sidewalks, all the things that many, many New Yorkers find dangerous and unsettling, and they can reach very high speeds,” de Blasio said.

It looks like Bill is now set to enter the presidential race in the immediate future.

New York City Mayor Bill de Blasio will announce he’s running for president sometime next week according to a report from the New York Daily News, which cited “three sources with knowledge of the plans.”

The craziest part is that most Democrats aren’t thrilled with any of their candidates, meaning President Trump’s track to re-election looks smoother by the minute.

OUCH! Ocasio-Cortez Gets BLASTED By Female Democrats Who Want Nothing to Do With Her