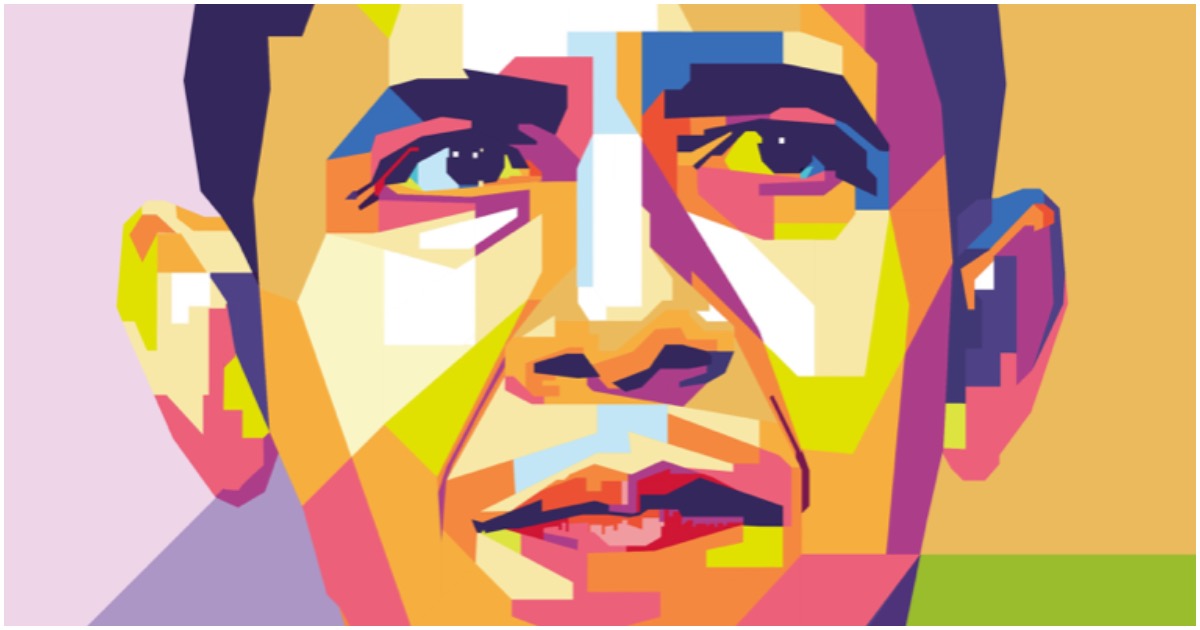 Some of us may have known this and some are still watching MSNBC.

But the truth has been revealed.

On Thursday, Judicial Watch and The Daily Caller News Foundation released 84 pages of documents revealing that the Obama State Department was central to advancing the Russian collusion hoax narrative prior to the 2016 presidential election. Included in the documents is “a September 2016 email exchange between then-Assistant Secretary of State Victoria Nuland and Special Coordinator for Libya Jonathan Winer, a close associate of dossier author Christopher Steele, discussing a ‘face-to-face’ meeting on a ‘Russian matter.’”

According to an op-ed Winer wrote for The Washington Post in 2018, also in September 2016, “Steele and I met in Washington and discussed the information now known as the “dossier… I prepared a two-page summary and shared it with Nuland, who indicated that, like me, she felt that the secretary of state needed to be made aware of this material.”

The documents obtained by Judicial Watch also show that State Department officials continued to use unsecure BlackBerry devices for the transmission of classified material more than a year after Hillary Clinton’s use of an unsecure, non-government email system was revealed.

Now that Trump has been cleared when it comes to all things Russia, the media has been pushing the narrative that Attorney General Bill Barr is incompetent and 45 needs to be impeached.

Related Topics:2016DOCUMENTSFeaturedHILLARYObamaState Department
Up Next