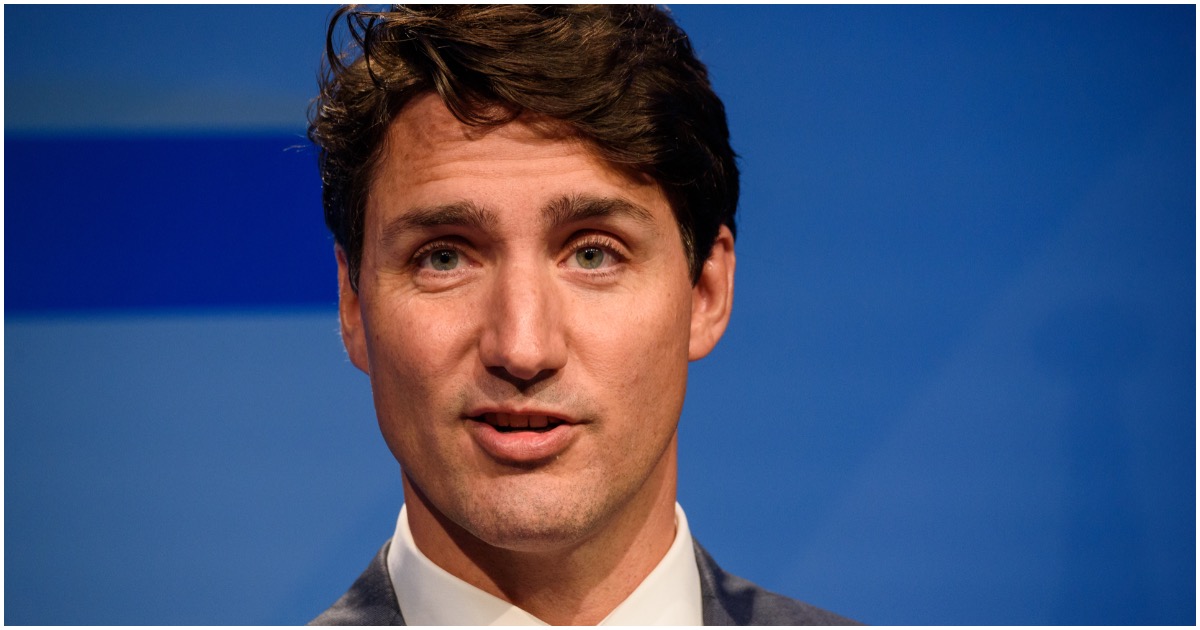 NEW: Justin Trudeau Wore Brownface at 2001 ‘Arabian Nights’ Party While He Taught at a Private School

Justin Trudeau, Canada’s prime minister, wore brownface makeup to a party at the private school where he was teaching in the spring of 2001. TIME has obtained a photograph of the incident.

The photograph has not been previously reported. The picture was taken at an “Arabian Nights”-themed gala. It shows Trudeau, then the 29-year-old son of the late former Prime Minister Pierre Trudeau, wearing a turban and robes with his face, neck and hands completely darkened. The photograph appears in the 2000-2001 yearbook of West Point Grey Academy, a private day school where Trudeau was a teacher.

Earlier this month, TIME obtained a copy of the yearbook, The View, with the photograph of Trudeau in brownface from Vancouver businessman Michael Adamson, who was part of the West Point Grey Academy community. Adamson was not at the party, which was attended by school faculty, administrators and parents of students. He said that he first saw the photograph in July and felt it should be made public.

Trudeau should not have to resign and Northam shouldn’t have had to, either.

The problem is that if these beta males were conservatives, they would’ve been forced to resign.