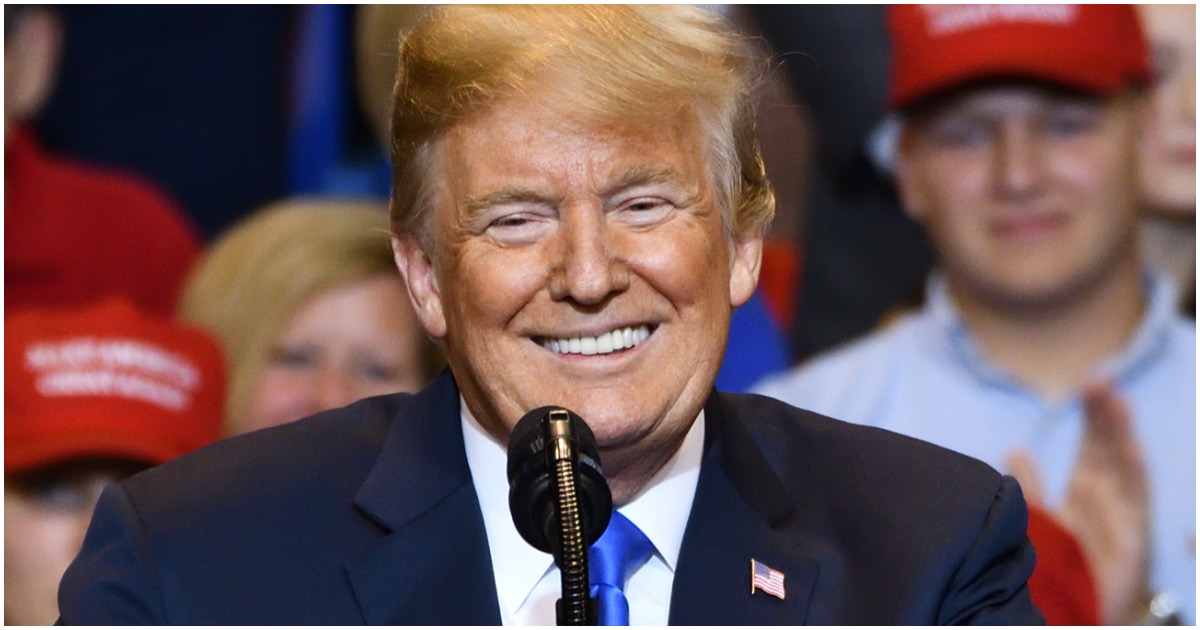 Hawaii Senator Mazie Hirono made it clear she’s not to be asked any real questions.

Hawaii Democratic Sen. Mazie Hirono did not know what the United States-Mexico-Canada Agreement (USMCA) was when asked by a reporter Thursday if she would be for moving forward with the replacement to the North American Free Trade Agreement (NAFTA).

The USMCA, a change from NAFTA, is a bipartisan trade agreement that some think could benefit America’s farmers, ranchers, businesses, and workers. Once approved by Congress, the USMCA is supposed to help longstanding trade problems by giving American businesses more freedom to sell their goods and services throughout North America.

One of her staffers then cut in, and said to Hirono, “the new NAFTA.” Hirono paused for a while and then said, “I have to think about that.”

Hirono: “If my colleague, the junior Senator from Nebraska, wants to embrace the alt-right’s position by offering this resolution, that is his business. Rather than passing a resolution to address a problem that doesn’t exist, we should focus on something real, like ending this totally unnecessary, unjustified shutdown.“

LOSING IT! Ocasio-Cortez Now Suggests That Pelosi WANTS Her to Receive Death Threats