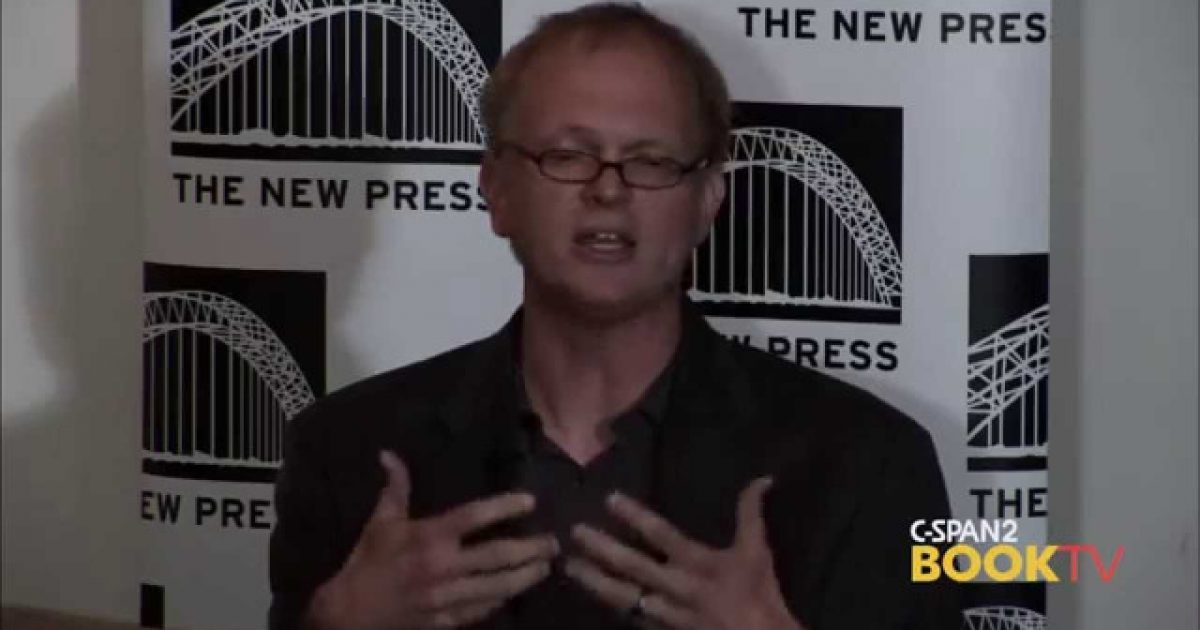 A professor from Rhode Island is finding himself in the spotlight after making a sickening statement about the Portland protester who killed a Trump supporter wearing a Patriot Prayer hat, stating the killing was justified because the man he killed was a “fascist.”

The comment was made by Erik Loomis. Loomis teaches history at the University of Rhode Island. His statement was made in response to a comment on his blog post entitled, “Why Was Michael Reinoehl Killed?”

This just proves these people have no idea what that word even means. If they understood its definition, they’d clearly see they are the fascists one.

“I am extremely anti-conspiracy theory. But it’s not a conspiracy theory at this point in time to wonder if the cops simply murdered him,” Loomis wrote. “The police is shot through with fascists from stem to stern. They were openly working with the fascists in Portland, as they were in Kenosha which led to dead protestors.”

By “fascists,” Loomis is ostensibly referring to Trump supporters and members of Patriot Prayer, a group founded by conservative activist and former Washington Senate candidate Joey Gibson. The group has been portrayed by the mainstream media and the Southern Poverty Law Center as a far-right hate group, though Gibson has denied this characterization.

“Michael Reinoehl is the guy who killed the fascist in Portland last week,” Loomis wrote in the piece published on September 4. “He admitted it and said he was scared the cops would kill him. Well, now the cops have killed him.”

A comment responded to the piece saying, “Erik, he shot a guy.”

“[Reinoehl] killed a fascist. I see nothing wrong with it, at least from a moral perspective,” Loomis replied.

Loomis then went on to compare Reinoehl to John Brown, a radical abolitionist who during the mid-19 century was an advocate for using violence to help bring slavery to an end in the United States.

Instead of being a decent human being and retracting his statement, Loomis penned a new piece saying he wouldn’t be intimidated by “fascists” trying to “cancel him.”