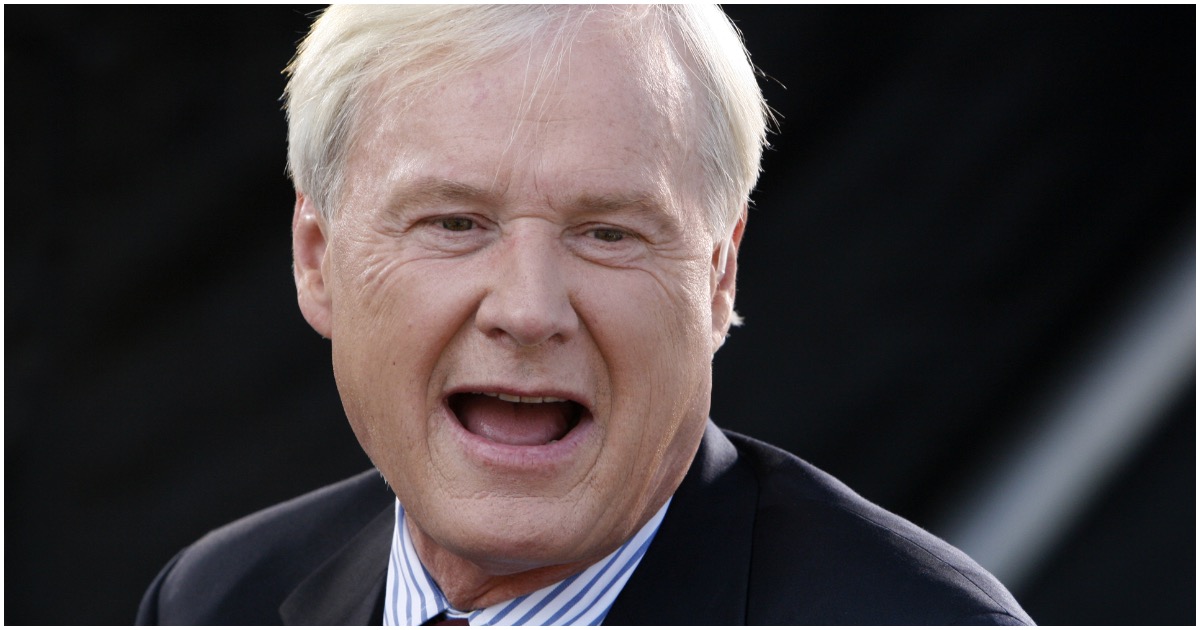 Senator Kamala Harris (CA) sparred with 2020 frontrunner Joe Biden at the second round of the first Democrat debates.

That’s all that happened.

Beto O’Rourke spoke Spanish. So did Cory Booker. Neither one of them is Hispanic.

Here is @HardballChris asking @KamalaHarris how did you "not have hatred toward white people generally?" right after telling her he doesn't like the word race pic.twitter.com/7Vwvy1B1lg

Harris for president? How about Sen. Elizabeth Warren (MA)?

HERE WE GO: Supreme Court to Decide If Trump Admin Can End Obama’s DACA Once And For All